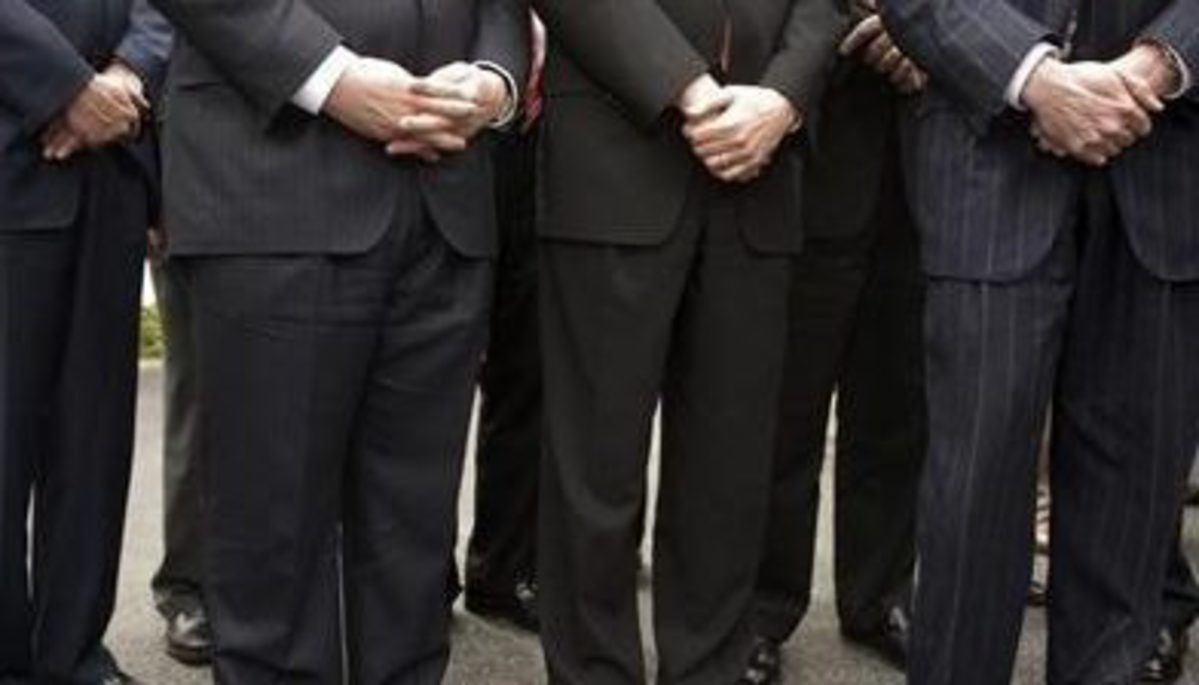 New analysis1 from Green Park and Operation Black Vote (OBV) reveals that while eight of the UK’s 10 largest charities (measured by annual levels of fundraising) are headed up by men and two by women, just two are led by executives with a Black, Asian and minority ethnic (BAME) background.

The Colour of Power research set out to explore who holds the top jobs in significant public, private and democratic institutions. The research shows leading charities, which exist to raise hundreds of millions of pounds for a broad cross-section of society, do not always ensure equitable representation from women and those of an ethnic minority background.

The Colour of Power builds on industry figures that suggest 10 of the top 100 charities are headed up by BAME CEOs while 28 are led by a female executive.

Raj Tulsiani, CEO of Green Park, said: “As a nation we give nearly £10 billion to charities every year. The top charitable organisation receive hundreds of millions of pounds in funding and their campaigns influence how we target our philanthropy. The findings in the Colour of Power serve to underline the absence of diversity in the third sector and is a clear signal that firms don’t understand the need to modernise to reflect their donor base.  The upper echelons of leadership the UK’s charity sector need to resemble the diverse constituents of British society, including those who donate money and those who receive it.”

Simon Woolley, Director of OBV, stated: “The findings are troubling: charities serve the whole population and would be immeasurably more effective with a greater diversity of views to serve our increasingly multifaceted, multicultural society. By honestly recognising the challenge and effectively dealing with it, we will massively unleash potential talent which would benefit every aspect of our society.”