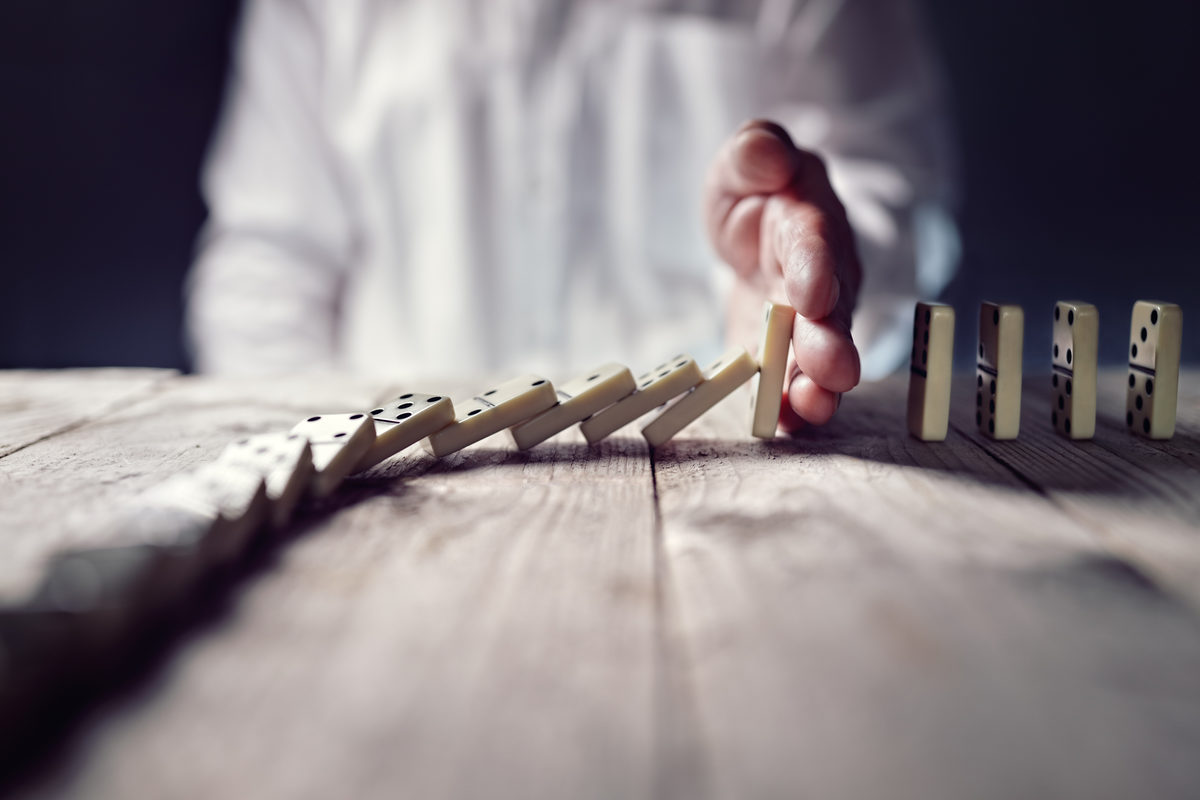 Neil Lupin explores resilience in local government and the direct correlation between feeling positive and working in a role and an environment that aligns to your values.

The last time Heather and Mike invited me to write in these pages back in October, I speculated as to what 2020 might hold for us all – both as a sector and for senior Officers and Local Authority workforces. At the time I cheekily said that not even Nostradamus would take a bet on 2020, and I suggested that Private Frazer’s classic prophecies of being ‘doomed’ would be wrong. So, a month into the year, where are we? If nothing else, we have some certainty. Certainty that the Government is likely to be in power for a decade and certainty that this week we close the door on EU membership. I express no preferences with either statement; my point is only that a degree of certainty may make planning for our medium and long-term futures a little less challenging.

Change is our business as usual now. Whether it’s about structures, customer-focused strategies, service digitisation, place shaping or protecting the vulnerable (all within that ever-tightening financial envelope), it’s fair to say that Local Authorities have a job on their hands, but you don’t have to look far to find stories that inspire. In many senses then, a Local Authority is (only) as good as its people. That’s one of many reasons why we run the MJ Local Authority of the Year award.

I also said in October that the sector is nothing if not resilient – toiling away and constantly reinventing itself under a huge array of ambiguity and challenges. We have weathered ten years of austerity. We are all still here. Yes, we’ve had LGR and some near misses, but compared to the private sector where multiple companies would have folded under less pressure, it is a testament to our sector’s resilience that it has adapted, survived and arguably is thriving. But at what cost?

The question of resilience for me is an interesting one. I’ve written here about the importance of mental health awareness and how that applies both to those on the payroll and to interim managers. I believe it’s also just as important to not assume that our senior leaders are, by default of their position, automatically resilient. I am a passionate believer in Local Government, and an advocate of enabling Local Authorities to thrive by building the strongest, most diverse and inclusive leadership teams possible. I’ve previous expressed surprise that occasionally executive recruiters are kept at arm’s length which only makes it harder to build sector resilience through resourcing strategies.

So, what about individual resilience? We know that there are talent shortages in key areas, many of which are unique to Local Government, so there is little opportunity to poach that talent from other sectors. Whether enough is being done to grow those talent pipelines so that there are sufficient future leaders is not for me to dwell on, but it does mean that if there is a decreasing number of people equipped (and perhaps willing) to take on the highest profile, riskiest and potentially most rewarding leadership roles, then we need to ensure that those who do so are set up for success. And whether they are interims or permanent is irrelevant.

Personal resilience seems to come in many forms. When I ask senior leaders about this, several themes reoccur – ‘keeping going through adversity’, meeting that adversity ‘with curiosity’, ‘absorbing pressure’, ‘learning from mistakes’, ‘being tenacious’, ‘a desire to achieve’, ‘keeping a clear head’, ‘survival’, ‘Teflon coating’…I could go on. Without exception, these themes have a direct link to health and wellbeing. The flipside of those themes is ‘knowing when not to keep going no matter what’, ‘ignoring the noise’, ‘taking time out to reflect, rest and repair’ and ‘recharging the batteries, spirit and soul’. Those are not my words. No doubt we all see inspirational examples of resilience both among our colleagues and within our social circles day in, day out.

I was emphatically reminded about personal resilience quite by accident at the weekend. I met a hugely talented musician for the first time who was performing a small concert. Meeting him there was planned but I had no idea of the impact it would have. He is a busker. He leads a life utterly free of all material ambition or possessions save for his guitar, drums and the van he calls home. Seven years ago, he chose a nomadic life and performs 15-20 shows a week, often on London’s high streets. He gets moved on a lot, ironically sometimes by Local Authority officers, but seven years in he has just released his debut (self-financed) album and his performances have been viewed seven million times on YouTube. I was utterly struck by his positivity, his unwavering commitment to his trade and his humility and happiness. Rarely have I seen someone so delighted and grateful to be doing their job.

It got me thinking that there must be a way of harnessing that energy and commitment and translating it into the workplace to foster a positive and inclusive culture around individual and collective resilience. One starting point might just be for us to challenge our assumptions about how resilient we are, or what might make us more (or less) resilient than others from one day to the next. And there must be a direct correlation between feeling positive and working in a role and an environment that aligns to our values.

It brings me back to a view that senior leadership roles in Local Authorities are constantly evolving. In a world where Authorities are always adapting to deliver their strategic agendas, we mustn’t loose sight of the need to inclusively attract, retain, motivate and inspire the leaders of today and tomorrow whilst also being mindful of each and every person’s capacity for resilience. It’s a quality that is almost impossible to measure, and sometimes you find it in the most surprising of places.