The MJ: A ‘looming crisis’ or an opportunity for change? 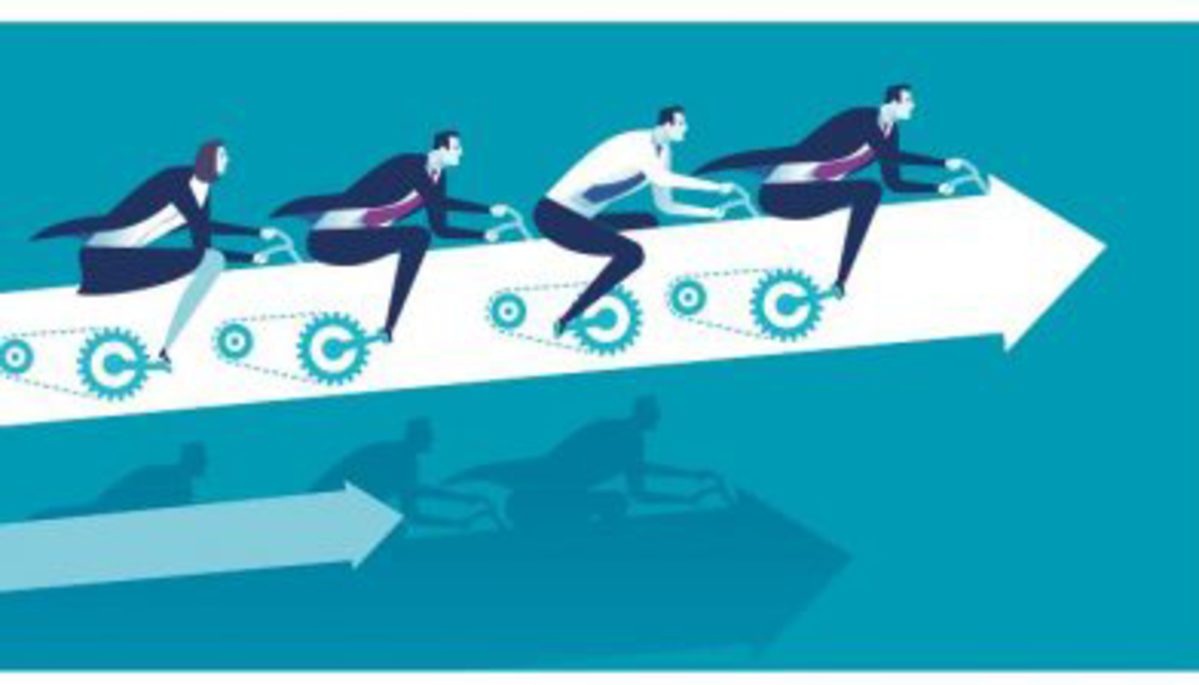 In the months since I last wrote on this page our world has changed dramatically. Article 50 has been triggered and we have witnessed horrific terrorist attacks both in Manchester and London. The harrowing Grenfell Tower tragedy is one that will live with us for a generation or more and I believe it will transform the way we view social housing in this country forever.

I was in the audience in Birmingham earlier this month when the Secretary of State addressed the Local Government Association Conference. He told us local government is facing a ‘looming crisis of trust’ saying that ‘you’ll forgive me if…I reflect on what has gone wrong in local government’. We were told to ‘raise our game’. I didn’t see much forgiveness in the room.

On the contrary, what I took away from the conference was inspiration. Inspiration at the way in which the London borough community and many other partners have pulled together in the wake of such an unthinkable tragedy. Inspiration also from listening to the deputy leader of Manchester City Council speaking passionately about how the wider Manchester community has rallied as one.

For all sorts of reasons, 2017 may well be seen in local government history as a pivotal one that defines our future but here today, many questions remain unanswered. At a human level it is impossible not to be deeply moved by the tragedies our country has faced but how we rebuild both physically and emotionally is uncertain. What is certain is that we will rebuild, and local government will play its increasingly integral part – both in terms of infrastructure and community engagement.

But why is this executive recruiter writing about all this? Well it’s fundamentally important to the shape of local government in the years ahead and people are at the heart of making sustainable change happen. To say I’ve seen huge changes in my career would be an understatement but the sector’s resilience and its unwavering commitment to its communities is what motivates me. It is for that reason I feel passionate about the part we play as executive recruiters in that journey by helping local authorities to attract and retain the best possible talent in key roles. As I approach a milestone this month – 20 years’ service to local government as an executive recruiter of interim managers – I find myself reflecting more than ever about the crucial role of local government and our role in supporting the sector.

On a different level, we face the ongoing uncertainty of life because of/ until/after Brexit [delete as appropriate] and with General Elections becoming a more frequent occurrence, it is hard to know what to plan for in terms of austerity and the future political landscape. That uncertainty is our constant, our normal, our business as usual. Actually business as usual as such seems to no longer exist and could easily be replaced with any number of ‘Keep Calm’-style slogans.

The achievements of local authorities never cease to amaze me. In the five years that we’ve sponsored The MJ Achievement Awards Local Authority of the Year category we have seen incredible examples of service and whole system redesign, innovation and excellence in spite of everything that prevails around us. The City of Wolverhampton obviously blazed a trail at this year’s awards alongside many other wonderful examples of achievements nationwide.

We celebrate those achievements and the thousands of others that happen quietly behind the scenes and away from the razzamatazz of the Park Lane Hilton because they are fundamental to what the sector does. Yet we do so against a backdrop of the Government sending us a clear message: the sector is failing. There isn’t a single chief executive I’ve spoken to since the Secretary of State’s address who is of that view. Yes there are isolated failings that are well-documented but I believe it is the response to those failings that defines us. It would serve no purpose to debate those failings here; that is not the purpose of this article. I believe we have an opportunity now to refocus, address those weaknesses head on and put our best foot forward for the future.

Some of the answers lie in the endless debate on talent – both attracting and retaining the brightest and the best – throughout the system. How we do that in the face of glaring media scrutiny, cuts to pensions, looming exit payment caps and ever-increasing expectations placed on staff is a challenge for us all. You only have to look at the critical state of talent pipelines in key areas like children’s services, planning and legal services to see how difficult it is to create sustainable succession plans.

Also, as highlighted in the Green Park Leadership 5000 report released earlier this month, while the sector continues to attract diverse workforces that reflect its communities, that diversity is still not reflected at senior management level. The drive towards enabling under-represented parts of our communities to flourish in senior roles in local government is crucial on many levels – not just because it is the right thing to do but also because of all the documented benefits of a genuinely
inclusive workforce.

After 20 years in the sector I dare not look ahead another 20. Even two years to life after Brexit feels a long way off but I have no doubt we are experiencing a pivotal point in our sector’s history. And our response to the challenges we have faced this year will be what defines our place in those years ahead.

As ever, I look forward to continuing to work with our colleagues in local government to attract and retain the most talented senior leaders they can – in challenging times we have a responsibility to pull together and work to the best of our ability in the common interest.

This article was written for The MJ by Green Park Managing Partner, Neil Lupin and then licensed to Green Park for publication by The MJ. To view this article you must have a subscription to MJ Magazine. To view the article, visit the MJ website and download this month’s edition and turn to page 35. Click here to log-in: http://bit.ly/2gN06g3