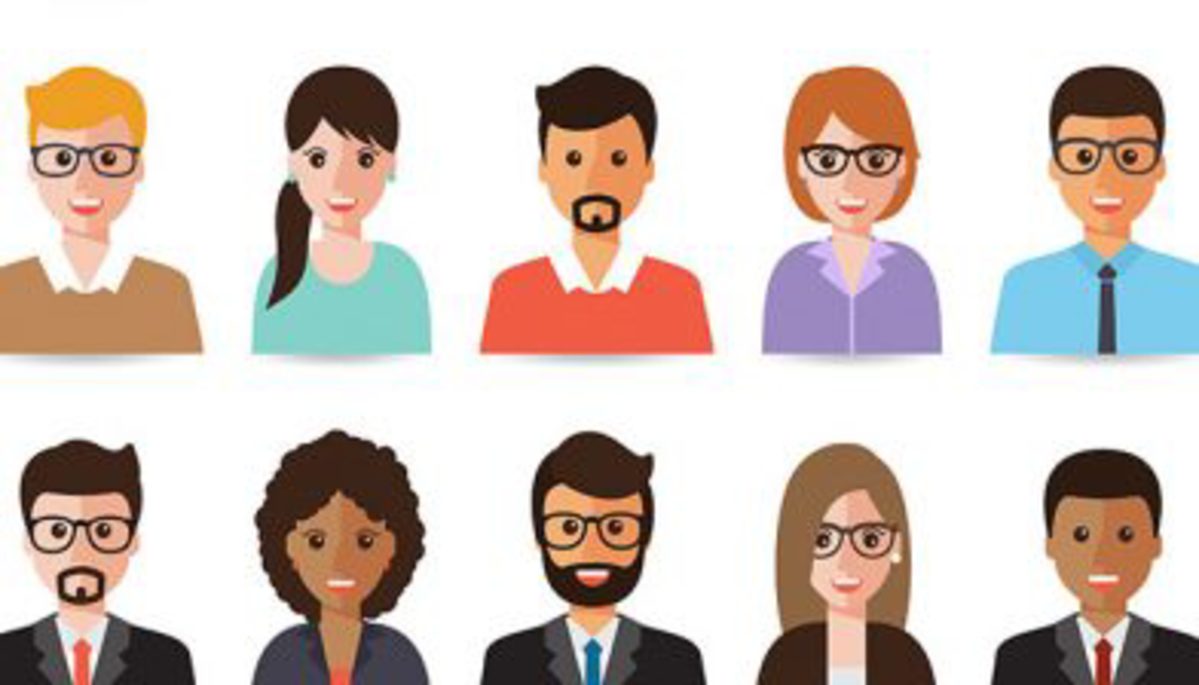 A third of black employees think discrimination is getting in the way of their career progress, according to research by the CIPD.

While the CIPD state their research has laid bare some of the main barriers to equal opportunity at work and also the vital role of HR, leadership and line managers in removing them, Raj Tulsiani, CEO at executive search firm Green Park argues the HR community is “part of the problem” rather than the solution.

“Given that diversity and inclusion are one of the key functions of HR, this can only mean that its own members have been – and still are – partly to blame,” claims Raj Tulsiani. He also stresses the importance that organisations resist the temptation to tackle one diversity issue at a time, “Trying to earn good publicity on the back of one protected characteristic while ignoring lack of progress on another is nonsense and I would urge all employers to tackle the lack of inclusion right across the board.”

The MJ: Resilience in action

Leading through COVID-19: The role of Leadership and Diversity & Inclusion in times of crisis