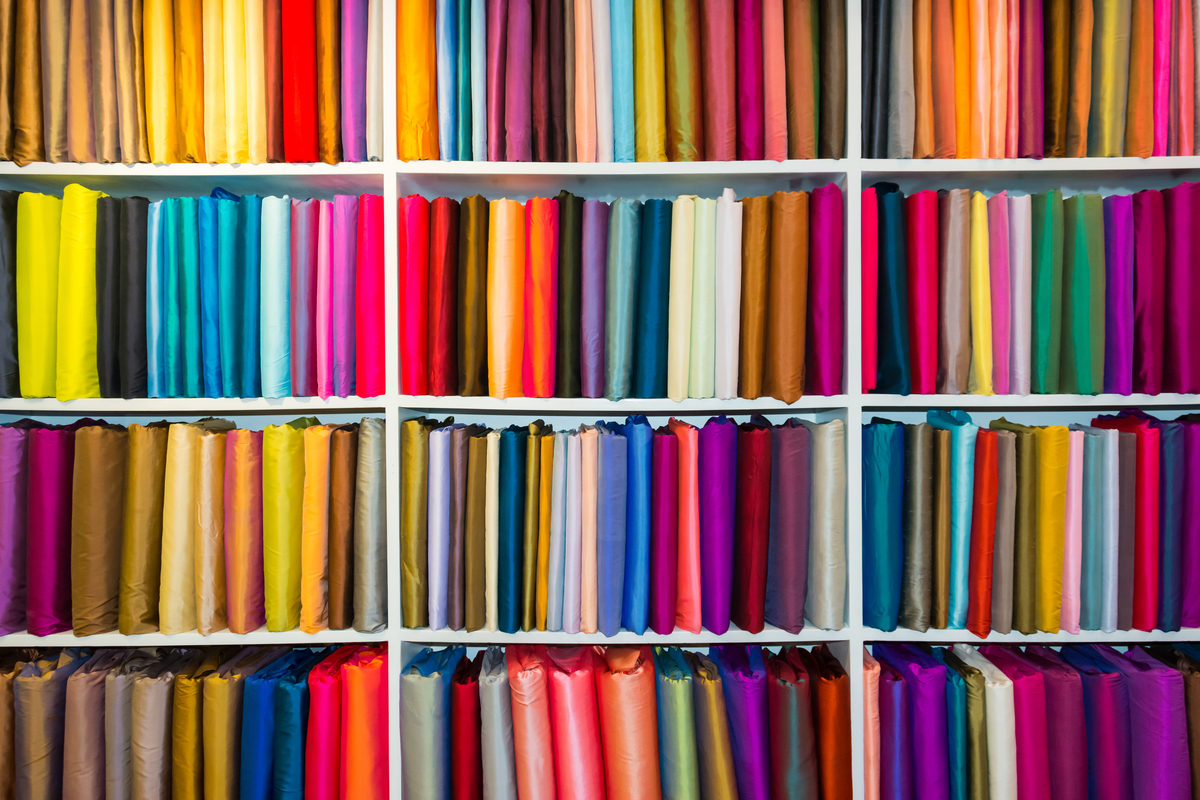 A new report from executive recruitment and diversity consultancy Green Park and global law firm DLA Piper reveals for the first time the extent of the lack of diversity within the leadership teams of the top US, UK and European retailers.

The Retail Leadership 700, a review of the diversity composition of leading retail Boards across the UK, US and mainland Europe, suggests that if retailers fail to address their diversity deficit, they risk suffering a downturn in productivity and profit. The report, launched in association with the World Retail Congress, suggests that in an increasingly competitive market, retailers risk losing share amongst their increasingly diverse customer base, and the brightest and best employees.

The changing ethnic, cultural and religious mix within Western societies is having a profound impact on consumer lifestyles, shopping behaviour and company strategies. As the retail consumer landscape evolves, diverse communities represent a larger and more important part of total buying power.

There is huge competition for customers and market share, which means the leadership teams that set direction and strategy for retail brands need to understand the widest possible patterns of buying behaviours and motivations.

However, Green Park and DLA Piper's analysis of Executive Committees and Main Boards of Directors reveals that in all three jurisdictions – mainland Europe, the US and the UK - leadership is nowhere near as diverse as it could be, with consequent risks for reputation and delivery.

The report identifies three main drivers for change within the sector:  Pressure from increasingly activist shareholders and fund managers impatient for organisations to reap the diversity dividend; the need for cultural sensitivity when developing and launching new products, especially in fashion and consumer packaged goods; and the growth in government demands for gender and ethnicity reporting on equal pay and representation, particularly in the US and the UK.

Transparent reporting, which exposes inequalities between employee groups, has a significant impact on organisations’ reputations, bringing more pressure to bear from stakeholder groups such as investors.

Green Park and DLA Piper's analysis suggests that, with a few notable exceptions, the retail sector is not responding to these challenges as well as shareholders, employees and customers have a right to expect. Many of the companies have diversity and inclusion policies and some even have dedicated Diversity and Inclusion Officers at senior levels. However, who the organisation recruits and puts into leadership positions matters more to increasing leadership diversity and competitiveness, and that’s where the sector is failing to adapt.

Steve Baggi, Co-Founder of Green Park and Head of Retail said: “Leadership diversity is associated with performance and can have a profound impact on productivity and profit. However, our analysis reveals that the most senior people driving strategy in the largest listed retail firms in the US, UK and mainland Europe are not representative of the customer groups they serve and the type of diverse leadership which can give them a proven competitive edge.

Sandra Wallace, DLA Piper's Joint Managing Director, UK and Europe, said: “Diversity continues to be a hugely important issue in the retail sector, as this report reveals, and in many others. Greater diversity in the workforce results in greater profitability and value creation and the same holds true at a senior or executive level. A strong diversity and inclusion strategy can help your company attract top talent and drive more innovative results."

The Retail Leadership 700 examined the backgrounds of 697 individual roles from the Top 10 publicly listed retail companies in the UK, US and mainland Europe, between February and April 2019.  The Data was cross analysed using several sources, many of which are publicly available, including annual reports, Stock Exchange listing information, company websites and LinkedIn. The  aggregate analysis of the cohort by gender and ethnocultural background is derived from a unique programme called Origins, designed by Professor Richard Webber, best known as the lead developer of two of the most commonly used consumer classification systems in the world; Mosaic and Acorn.