How to get a diverse board 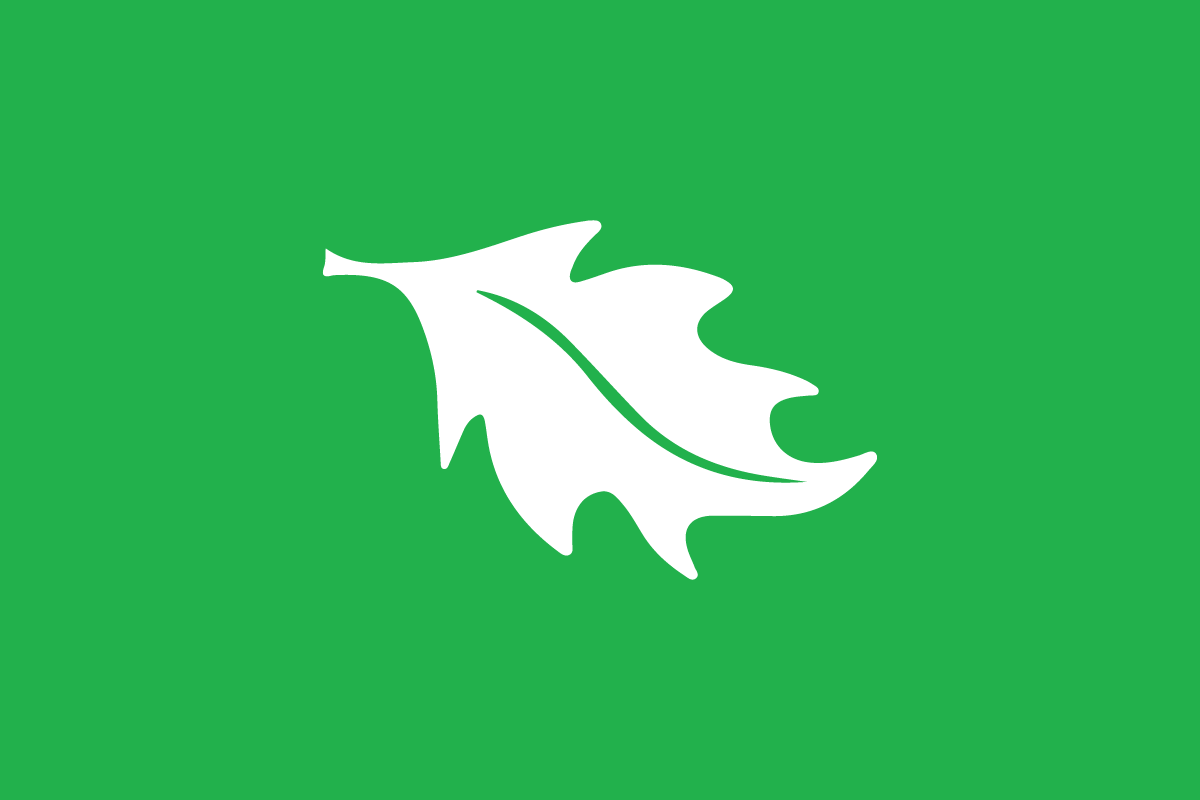 So, you’re acutely aware that your board composition is too white/male/old/long-serving/ineffectual (delete as applicable and feel free to add other adjectives), and you’re convinced that change is needed. What next? How do you go about getting a diverse board?

When Addaction merged with KCA in 2014, it created an £80m substance abuse and mental health charity employing 1,800. Yet many of its trustees had joined when it was just a £10m organisation providing much more limited services. Fortunately, its chair was willing to tackle this issue head-on, but as interim chief executive Guy Pink recalls, it was “like asking turkeys to vote for Christmas”.

“You are asking for board members to essentially say ‘fine, thank you, I’ll be off now then’, when the reality is that not all board members will be comfortable with that,” he says.

So how do you persuade your board members, many of whom may have served the charity faithfully and diligently for very many years, that they should make way for fresh blood?

Ian Joseph, chief executive of Trustees Unlimited, says the smoothest option is often to have an external, independent governance specialist come in and carry out a governance review.

“You can predicate it with the message that you owe it to your beneficiaries,” he says. “As a board of trustees, how can you possibly argue with the suggestion that we should look at our governance practices, our board meetings, our talent, to ensure that we are the very best we can be?”

Addaction instigated a skills audit for the board that really focused on identifying skills gaps. The result was that it realised it lacked trustees with lived experience of mental health issues and of substance abuse issues. At the same time the charity brought in limited terms of office for trustees, to ensure a continual injection of fresh impetus and new ideas.

Guy Pink emphasises the importance of ensuring that your organisation’s values are strong enough to support the change it is seeking. He says Addaction spent a great deal of time interrogating its values set, and the behaviours it required by trustees and staff to reflect those values. This process used “competency-based recruitment”, which Pink highly recommends. Using this approach meant that people tended to “self-select themselves out of the equation”, he says, which made it easier to refresh the board.

Joseph accepts however that smaller charities may not have the budget to pay for a governance consultant. In this case, he says, you can either have the chair suggest that it be done internally – though this is usually easier for a new chair – or create a governance subcommittee.

“I’m on the board of a charity with about £1m turnover a year and for a relatively small charity we have a governance sub-committee, comprising the chair, three trustees and the CEO. I think that’s quite forward-thinking, it’s interesting how many charities don’t have one.” The terms of reference could include regularly reviewing the charity’s governance, handling trustee recruitment and training, setting trustee tenure, setting board and trustee
performance standards and ensuring appraisals are carried out.

Holding the door open for others

Lesley-Anne Alexander, the former chief executive of RNIB, says it’s important that people in senior positions, both executive and trustee, “hold the door open for others aspiring to senior posts”.

“When I joined RNIB, we had very few women on our trustee board. Now it wasn’t in my gift to give anyone a trustee role, but I held the door open for a few blind women just by saying ‘what do think about applying for the board?’”

One obvious way of boosting diversity on your board is to set targets for a certain level of representation – some even argue for statutory quotas, though this idea is usually controversial and generates strong opinions on both sides. Alexander says that as a concept, quotas scare her, but “on the other hand, if you look at the private sector progress on women on boards, it hasn’t been that effective, so maybe we do need a decade
of quotas. It’s only when we got legislation around equality that there was a framework for challenge.”

But Mohamed Omer, chief executive of Gardens of Peace, says quotas are dangerous as the whole endeavour risks becoming nothing more than a tick-box exercise. “The most important aspect of any board of trustees is their skillsets,” he says. “That should always take priority. If someone happens to fill the criteria of ‘diversity’ then that’s great, but it should always be second priority.”

Advertise in the right places

The first rule of thumb in trustee recruitment is to openly advertise any trustee posts, and not just spread word of the vacancy through your existing networks. The second rule is to advertise in the places where your prospective targets are. When RNIB, for instance, wanted to appoint more trustees with personal experience of blindness, it advertised those posts in audio books and on websites configured for partially-sighted people.

If your governance review concludes that some of your trustees should make way for new recruits, it is often kinder to appoint more than one trustee at a time, so that outgoing board members don’t feel singled out for criticism.

The Civil Service employs name-blind recruitment practices for all externally advertised roles below senior civil servant grade, in an effort to limit any unconscious bias which may inhibit diversity. This means that the initial sifting process removes the following information about all candidates:
their age, title, name, address, email address, phone number, and nationality and immigration details. This information is only made available about candidates who pass the initial sift. In a further attempt to eliminate bias at the interview stage, the Civil Service is also considering batch recruitment (recruiting many people at once, which has been shown to increase diversity), consecutive interviewing by panel members rather
than collectively, and more diverse interview panels.

Carry out board and trustee appraisals

People expect to be appraised in their day jobs, so it shouldn’t come as any surprise for them to also be appraised in their role as a trustee. In fact, Ian Joseph says trustees ought to be concerned if they are not appraised. “Doing annual board and trustee appraisals sends a strong signal to all the
trustees and potential trustees that this is a professional organisation that takes this governance lark really seriously.”

The new draft Charity Governance Code advises that where possible, your charity should reduce any obstacles to people becoming trustees, by reviewing, for example:
• The time, location and frequency of meetings (do you have to hold these on weekdays?)
• How papers and information are presented to the board (could you use digital technology?)
• The formats of communication (could you offer audio, or Braille?)
• The payment of expenses
• Where vacancies are advertised and the recruitment process.

Kai Adams from Green Park says people are too often being approached because they’re “diverse” rather than because of their capacity to deliver against a given role – this risks tokenism and a breakdown of trust.

“The same goes for the same people constantly being approached for their networks,” he says. “It’s creating a scepticism and reluctance to engage. The same is true when diversity is not embedded into the organisation strategy but viewed as a bolt-on. You need to change the nature of the mandate.”

This article was published in Civil Society Magazine. Visit their website on www.civilsociety.co.uk

The Guardian | Join the movement for race equality!