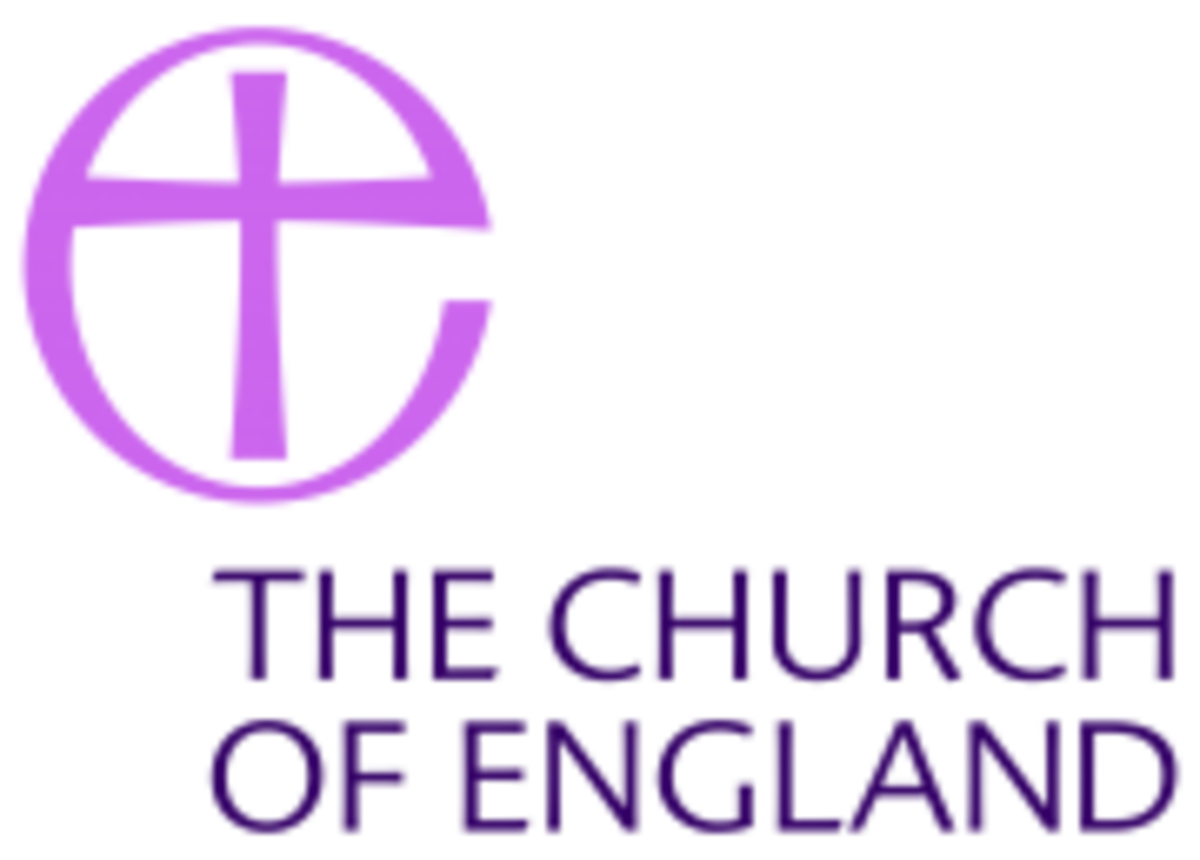 Green Park has taken an active role in the appointment of Loretta Minghella as the First Church Estates Commissioner, succeeding Andreas Whittam Smith. This is the first time a woman has been appointed into this high profile role, which involves oversight of a diverse investment fund in excess of £7billion, giving direction to policy, leading the Assets Committee, influencing the Board and speaking with authority to the wider Church and beyond.

Loretta brings a unique blend of charity and financial leadership to the role. In her previous role as CEO of Christian Aid she led an international development agency and prior to that she was CEO of the Financial Services Compensation Scheme (FSCS), leading the response to the financial crisis.

Green Park was engaged by the National Institutions of the Church of England to identify a successor to Andreas Whittam Smith following a competitive tender process. The role of First Church Estates Commissioner is highly influential within the Church and as a Prime Ministerial appointment this assignment called for a high level of confidentiality and strong project governance.

Joanna Moriarty, Associate Partner at Green Park, who led the project, commented: “We took soundings from a wide range of stakeholders within Whitehall, Westminster and the Church. The role calls for a strong understanding of investments and were keen to look beyond the ‘well-trodden paths’, so as well as candidates sitting within investment institutions and Chairs of relevant FTSE boards we spoke to sources and candidates across a wide range of backgrounds. The role requires a practising Anglican, so we explored within our faith networks to find people who met this requirement along with the other skills and instincts needed.

“Although the environment in which we were operating is predominantly male, at both longlist and shortlist stage we delivered a list of credible, relevant candidates with a 50:50 gender balance. Our brief was to find a wide range of candidates, to reflect the Church’s commitment to increasing diversity and to deliver a real choice for the panel.”

“From my perspective as a candidate, Green Park did a brilliant job.”