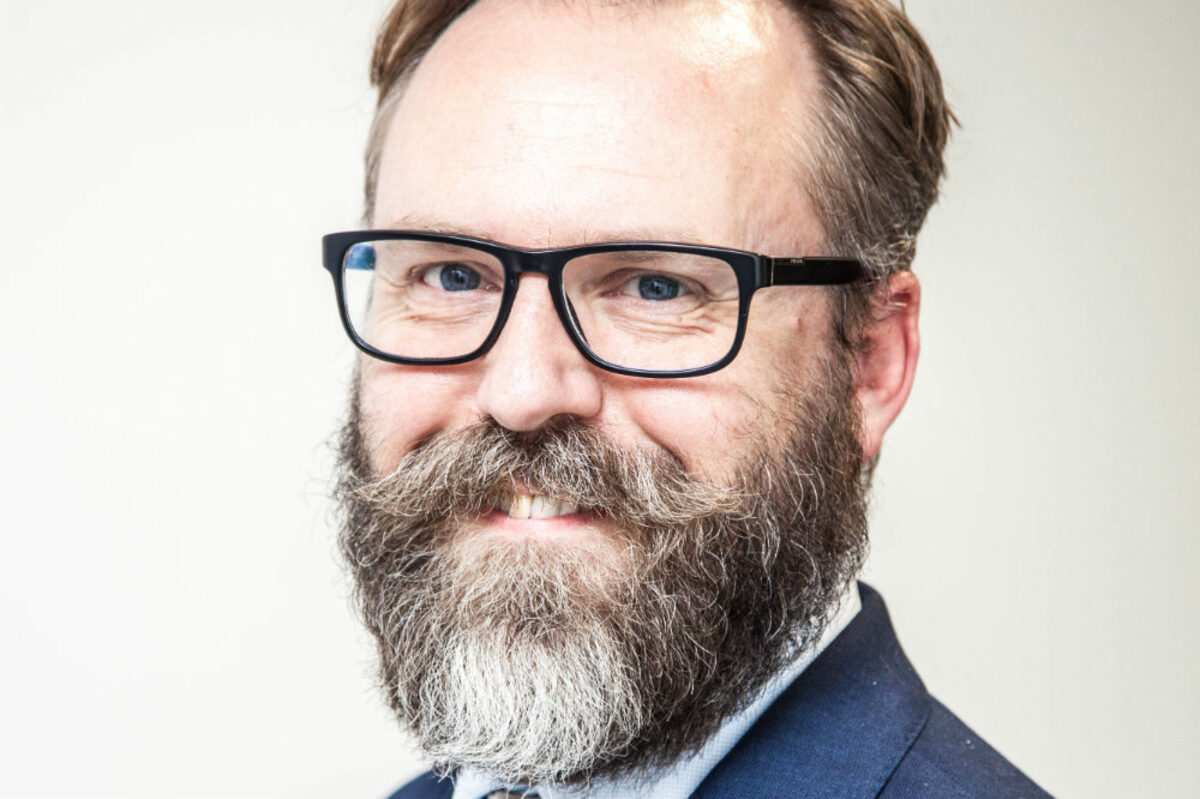 Chris Naylor of London Borough of Barking & Dagenham, has been named CEO of the Year at the MJ Achievement Awards 2020, celebrating the achievement of Local Authorities and their staff.

One of two categories sponsored by executive search and interim management consultancy Green Park, Chris Naylor was named the winner among six finalists for this new and highly coveted title. Ade Adetosoye OBE, Chief Executive at the London Borough of Bromley was also highly commended.

The annual MJ Awards recognise the achievements of Local Government services and is one of the major events within the public-sector calendar. Working with a broad range of Local Government organisations across the country, Green Park have sponsored the Local Authority of the Year category at this high-profile award for seven years running and, for the first time, have also sponsored the brand-new Chief Executive of the Year award category.

Following a particularly challenging year for the sector, the awards present an opportunity for Green Park to honour the progress of Local Authorities and provide public sector staff with the recognition they deserve.

Chris Naylor who attracts radical thinking, has led the London Borough of Barking & Dagenham through an award-winning transformation during the years that he has been in charge. He has led the delivery of £68m in savings, increased physical infrastructure and affordable housing and has overseen an ambitious and innovative, commercially minded transformation process.

Dawar Hashmi, Partner, Local Government & Health Executive Search at Green Park, comments: “The role of Local Authority Chief Executive is critical to the success of public services. Through this award, we are proud to recognise and celebrate the outstanding leadership, innovation, determination and commitment to their communities.”

“It would be an understatement to say that this year has been difficult. Local Authorities have had to respond to a general election, Brexit and then a global pandemic. ‘Thank You’ NHS has been trending for the last 6 months, and now is the time to say ‘Thank You Local Authority staff and Chief Executives for delivering vital public services and leading us through this difficult year”.

“We’ve had some formidable entries, and it’s been a tough call for the judges but the winner of the Chief Executive of the Year Award has had a phenomenal year, and has implemented radical changes in Barking and Dagenham in the five years he has been there. The Borough is one of the most deprived, yet one of the most diverse and vibrant in the country and he has led and overseen an ambitious and innovative transformation process re-connecting the authority to its residents, increasing the physical infrastructure and affordable housing and delivering savings. Congratulations Chris Naylor.”

The finalists were selected based on evidence of having delivered meaningful and positive change to the communities they serve, with the winner announced at the MJ’s live virtual awards ceremony on Friday the 2nd of October 2020.