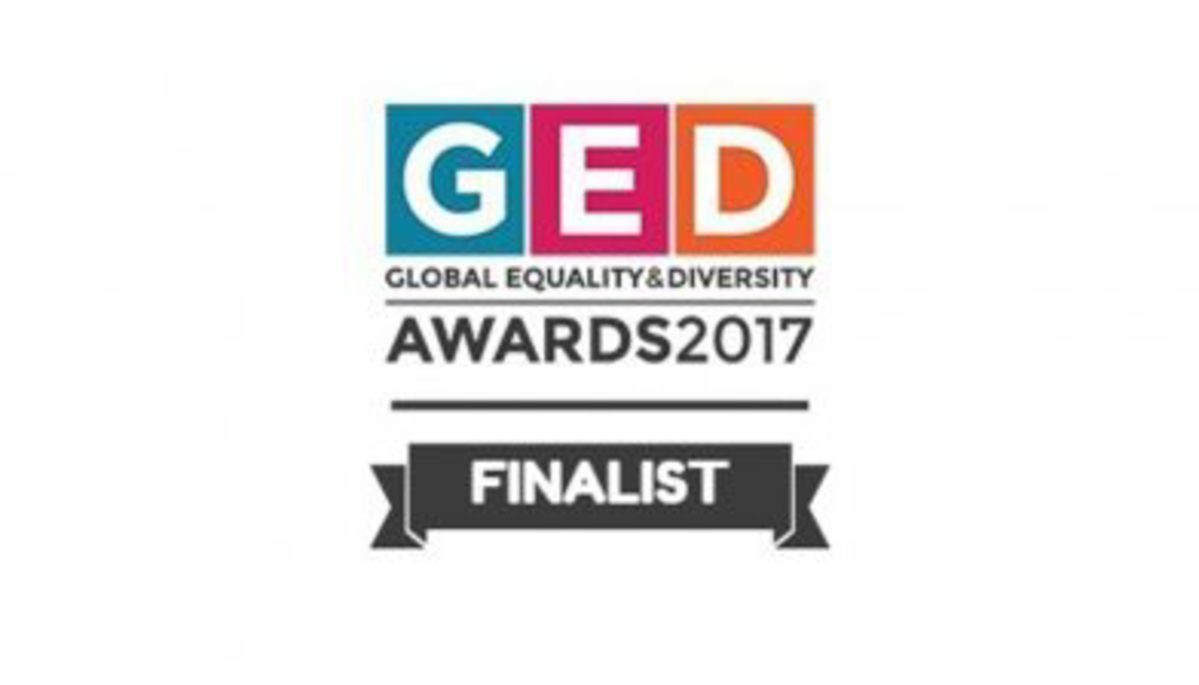 The GED awards celebrate the successes of both public and private professionals and academics adopting new methods to promote equality and diversity on a business and global level. The Impact Award recognises the changes made by individuals and businesses to take new data and make a real-life change. Green Park is delighted to be shortlisted to the final four.

The Noon Award is a prestigious award presented to an individual who has through their personal example, innovation or business model contributed to greater diversity and equality in race, gender, identity and opportunity for people or groups. Raj Tulsiani, CEO at Green Park, has been announced as one of the finalists for the award for building Green Park as an executive search firm that champions diversity at board level and for launching impactful thought leadership material such as the recent BAME 100 Board Talent Index.

Raj Tulsiani, CEO at Green Park, commented: “It is an honour to be shortlisted alongside Green Park for the Global Equality and Diversity Awards. The awards are a prestigious event which showcase the very best of individuals and organisations striving for equality.”

In addition to the GED awards, Raj Tulsiani has also been shortlisted as Diversity Champion of the Year for the European Diversity Awards. The awards are one of Europe’s most widely respected diversity events, recognising those who make exceptional contributions to promoting equality, diversity and inclusion across Europe.