Evening Express: ‘Serious concern’ over lack of diversity in boardrooms at leading firms 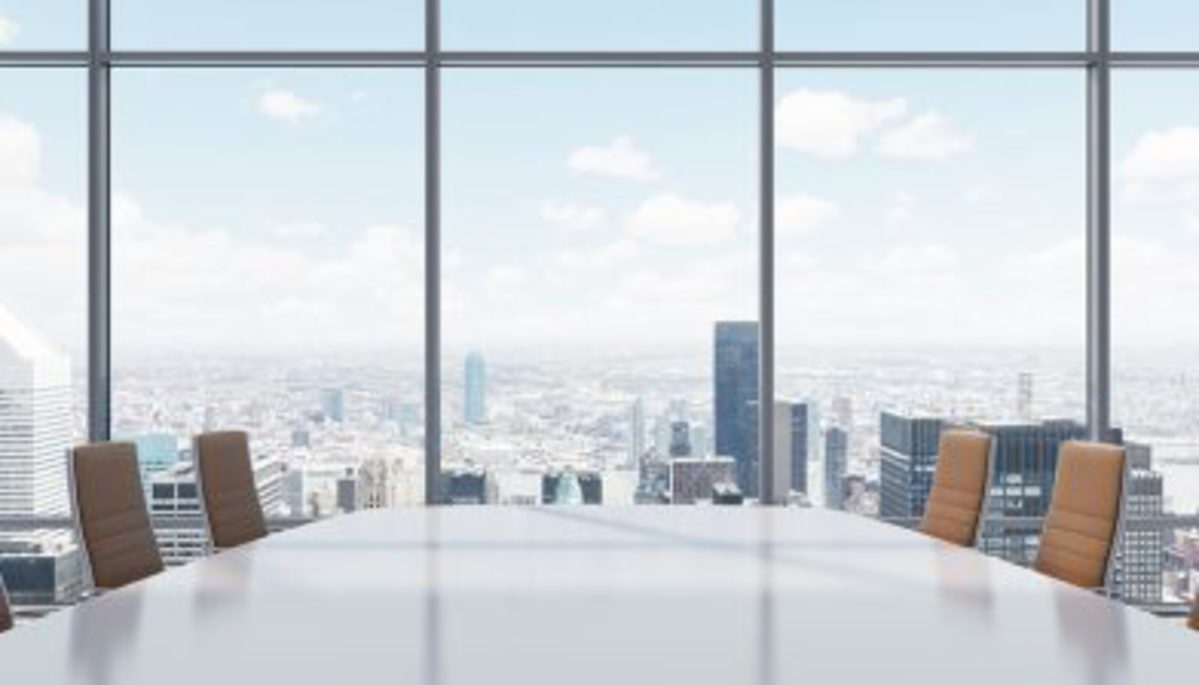 Despite an improvement in the representation of ethnic minorities across FTSE 100 companies, the UK  is still at a major disadvantage, with 58% of the top boardrooms having no ethnic minority directors according to research from Green Park.

Leading company boards are “statistically and behaviourally dominated by men of similar cultural and educational backgrounds” states Green Park CEO Raj Tulsiani. With stark statistics of ethnic minority representation, especially that of BAME females in the FTSE 100, it is foolish for organisations to not invest in skilled executives from underrepresented ethnic minorities groups as a means of becoming more trusted and relevant in a post-Brexit Britain.