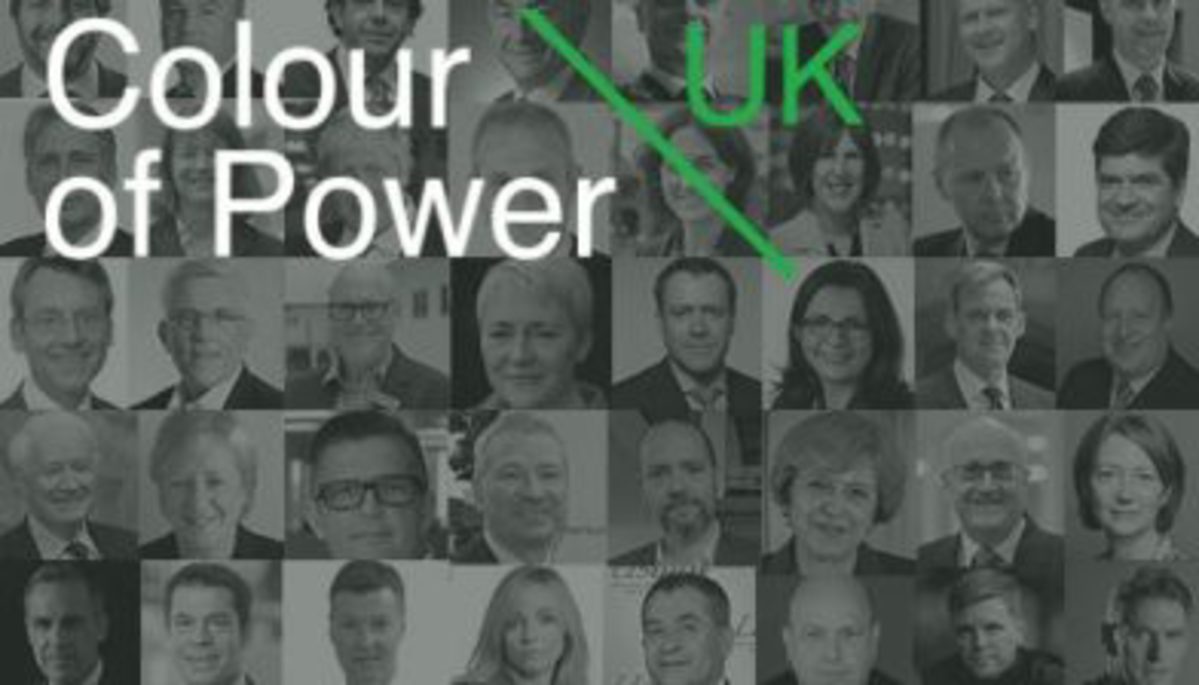 The director of Operation Black Vote, Simon Woolley stated that: “Britain cannot compete to its optimum” with the path to high powered jobs for the BAME community almost non-existent in this day and age. This follows the release of Colour of Power, a visual index of the UK’s top jobs compiled by OBV and Green Park, that finds out of the 1,049 individuals in positions of power in the UK just 36 are BAME, or 3.4% of the total.

With such divergence, there is a lack of public trust in political and business leaders. For many, the absence of diversity at a senior level clearly indicates that institutions don’t recognise or under­stand the need to diversify their leadership and be representative, despite our steadily growing multicultural society. Britain needs to improve and maintain credible diversity to remain competitive in an International economy and create a society that can abate alienation concerning gender and ethnic minorities.

This article was published in Eastern Eye on 27th September 2017. To read the full Eastern Eye article, click here.