Coming Soon: The DNA of the future retail leadership - A study of leadership in crisis 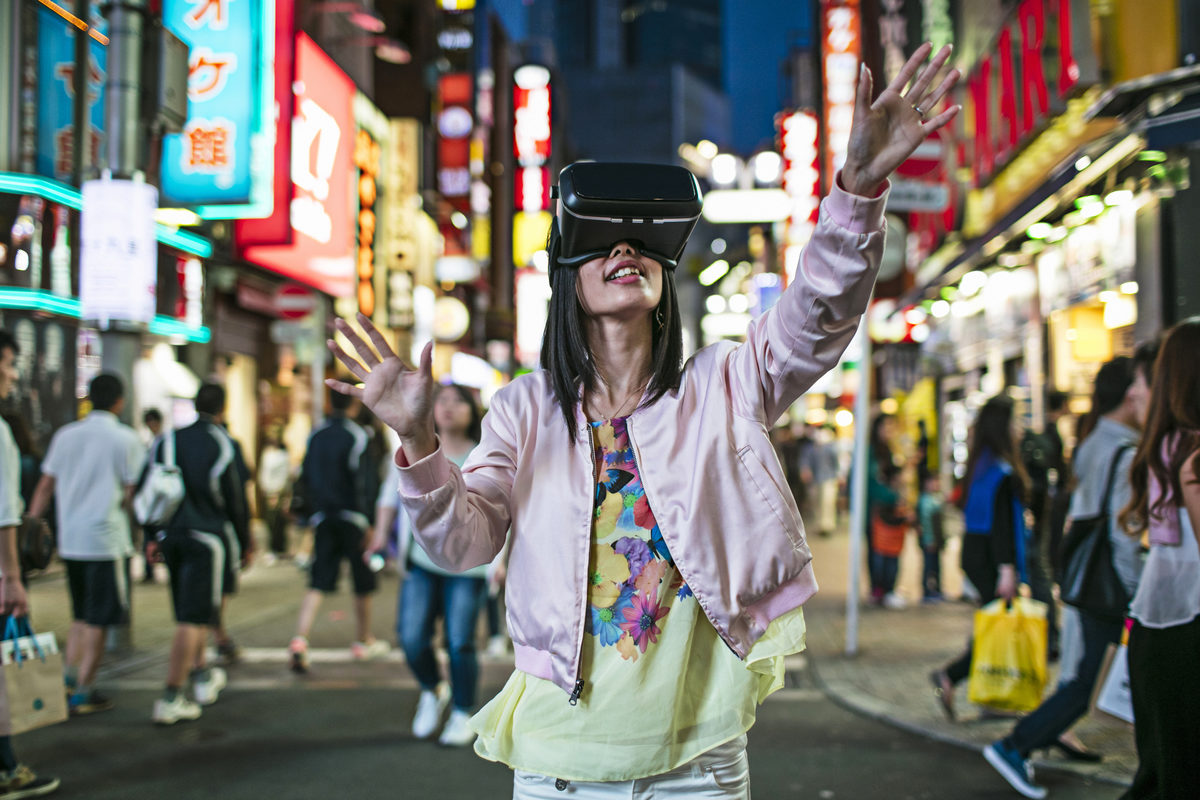 Retail is changing at an unprecedented rate. Disruption and change are everywhere – and executive teams are struggling. While external market conditions are partly to blame, there are also issues within. Leaders are navigating uncharted territory, and many are unclear what changes are required for the future. It’s clear that top teams need to get to a place that’s radically different from where they are now. And that’s why we are pleased to be launching The DNA of Future Retail Leadership.

Alongside the World Retail Congress, Green Park’s original research is based on in-depth interviews with hundreds of Chairs, CEOs and senior executives worldwide.

The final section provides a blueprint for retail leaders to create the most effective and high-performing executive team possible, giving their business a key competitive advantage for the future.

The origins of a crisis in retail leadership

Almost every day brings news of traditional retailers who are struggling in a fast-evolving consumer climate. And at the core of these failures lies a crisis in top team talent.

Three years ago, Green Park and the World Retail Congress publishedhip, the critically-acclaimed “DNA of the Future Retail CEO”. The report mapped out the necessary transition in skills sets for leaders to get themselves fit for the future. The senior global retailers who helped us put together the report at that time, told us that most retail CEOs lacked the attributes and skills they needed to prosper – and that the gap would spread within their leadership teams over time. So, it has proved and this is the reason for this new report – The DNA of the Future Retail Executive Team.

The report examines the reasons for the current situation, zeroing in on three distinct failures: in leadership, culture and skills. Many “traditional” retailers who were interviewed admitted to failures in some or all the above areas. In contrast, many pure play retailers, who had often only been around for 5 or 10 years, had a completely different approach and different attitudes to risk and innovation. As consumer agility continues to grow and the pace of progress increases, now is the time for accelerated change in traditional team structures.

The DNA of the Future Retail Executive Team report is set to be released at the World Retail Conference on 14-16th May. We hope it will begin an honest and open debate about the challenges and solutions which come with the search for the next generation of retail leaders.