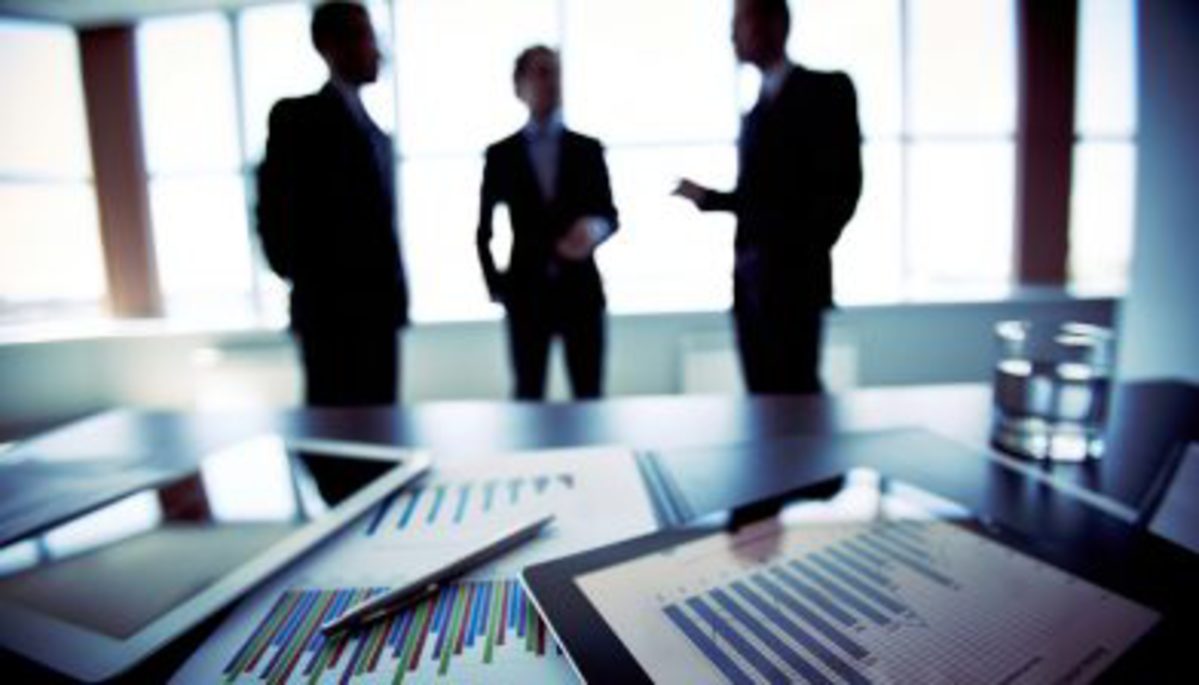 New analysis1 from Green Park and Operation Black Vote (OBV) reveals there isn’t a single CEO of one of the UK’s thirteen leading banks, financial institutions and regulatory authorities with a Black, Asian and minority ethnic (BAME) background.

The Colour of Power research set out to explore who holds the top jobs in significant public, private and democratic institutions.  From a gender perspective, just one of the CEOs of the thirteen leading banks, financial institutions and regulatory authorities is a woman, Corinna Pinfold of the BBA.  The BBA is the leading trade association for the UK banking sector with 200 member banks headquartered in over 50 countries with operations in 180 jurisdictions worldwide.

The research shows leading financial institutions have manifestly failed to develop strategies to ensure equitable representation from women and those of an ethnic minority background.

Raj Tulsiani, CEO of Green Park, said: “The findings in the Colour of Power serve to underline the reasons why leaders are being confronted with a steady erosion of public trust in financial institutions. For many the absence of diversity in the finance sector is a clear signal that institutions don’t understand the need to modernise to reflect their customers.  The upper echelons of leadership within the UK’s banking and finance sector in no way resemble the diverse constituents of British society and it simply isn’t acceptable.”

Simon Woolley, Director of OBV, stated: “The findings are deeply troubling: leading financial institutions and sector regulators would be immeasurably more effective with a greater diversity of views to serve our increasingly multifaceted, multicultural society. By honestly recognising the challenge and effectively dealing with it, we will massively unleash potential talent which would benefit every aspect of our society.”