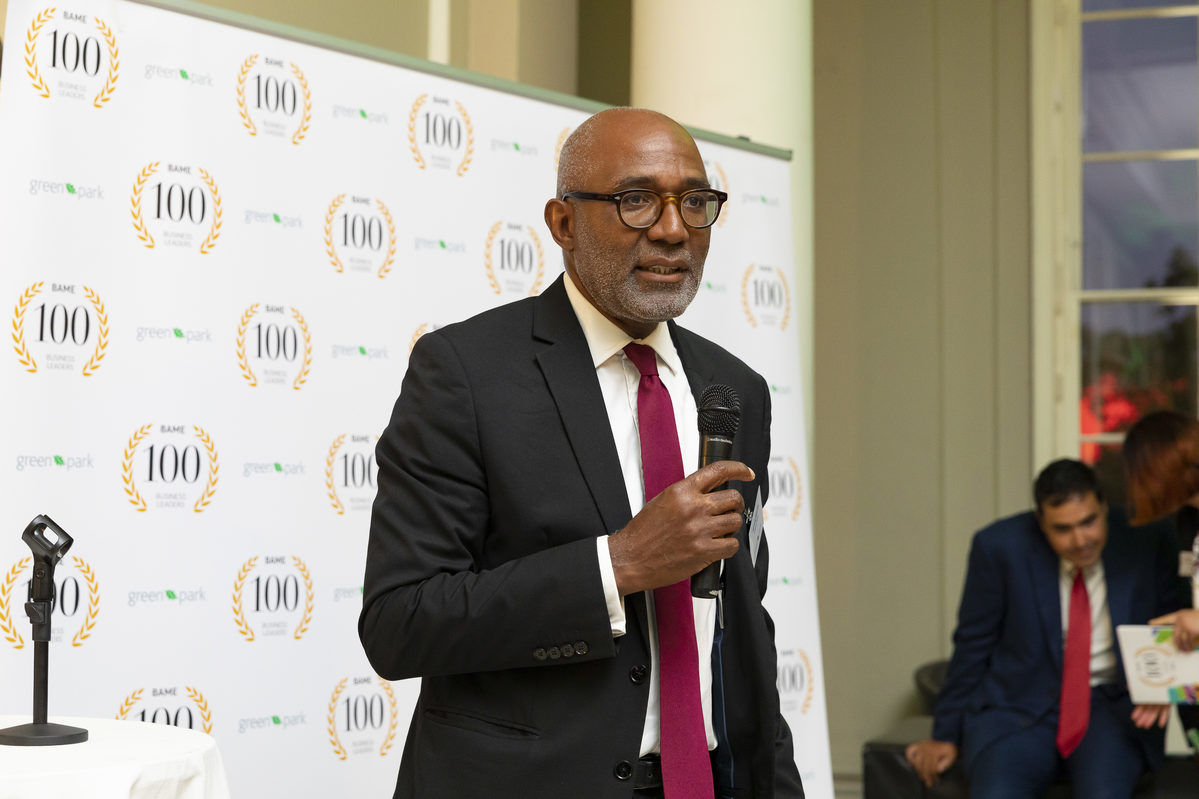 Almost half the UK's biggest companies are run by a board and executive team without a single non-white face among them.

Don’t argue with an elderly Caribbean women. Trying to persuade a relative that even if she would never be a captain of industry, her daughter or grand-daughters might, I was silenced when she cocked a sceptical eyebrow and said “The only time I’m going to believe you can make that happen is when I see a dark woman in one of them big board rooms in daylight, and she's not carrying a Hoover”. Gulp.

In recent years, evidence from the eggheads at organisations like the mighty McKinsey have made a powerful case that greater ethnic and gender diversity in corporate leadership produces better returns. Like many business people, I too hoped that time would lead to change; after all, everyone can see the sense of fishing in the widest pool for the best talent.

Yet, as the Chairman of leading executive recruitment firm Green Park, my sallies into major company offices remain less than encouraging. The routine hardly varies. The man at the door will be black, probably African in origin; the elegant, coiffed receptionist will be female, either Asian or European, and the young aide who conveys us to the board room or the Chairman’s sanctum will be white, more often male than not, as will the notetaker for the meeting, both evidently being groomed for executive office. The boss, almost invariably is male and white. In short, the deeper you go in these temples of capitalism, the more male and white they become.

For six years, Green Park has surveyed the top 100 executives in the UK’s iconic FTSE 100 index. These companies employ almost five million people between them. We looked at some 9,800 roles in all. Since 2014 we’ve seen an increase in the number of senior women – even though far too many still sit in less influential non-executive roles. But when it comes to people of colour, not only has little progress been made – we seem to be heading backwards.

From our research, at the start of this autumn, 47 of the Index’s companies were led by a board and executive team with not a single non-white face amongst them. Even though the numbers of women have risen, the benefits of fresh thinking have been enjoyed principally by white women – the proportion of women of colour has declined in the past year. And in our crucial “pipeline” measure – the top 100 individuals in each company, where we normally find the rising stars of the future, just one in ten is a person of colour – exactly has it has been for the past two years.

These figures have real impact on the behaviour of ambitious people. The figure for those in the pipeline is lower than it ought to be, given that around 15% of the Uk population is non-white; but amongst senior executives the figure is even lower than in our pipeline measure, at 7.4%. In essence, our great corporations are telling young minority executives that, for them, there really is no room at the top. Our clients tell us that all too many of their talented young minority prospects are leaving to set up their own businesses or to find opportunities in Asia, the Middle East, Africa and above all America. We are prompting our own brain drain.

Worse still, research shows that teams which are low on diversity make expensive mistakes – and in these days of #metoo and #blacklivesmatter the cost of failure are skyrocketing.

One of Green Park’s own partners conducted the audit that revealed the seedy, racially charged culture at Uber in the USA. When the results were made public the company’s value dropped from $70 billion to $45 billion in days. One major US consultancy has calculated that companies that run into this kind of trouble can expect to shed 7% of their value within weeks – and for even the smallest FTSE company that amounts to over £250m. For the largest, Royal Dutch Shell, this would represent a hit to the balance sheet of £11 billion – more than the costs of payouts made by its rival BP Deepwater Horizon, the worst oil spill in its history.

So what should companies be doing? We recommend three simple steps:

First treat cultural risk with the same urgency we give to environmental or financial risk – the costs will be similar if we get it wrong. That means putting diversity on the board agenda and making sure that someone is held accountable for making things change.

Secondly, we recommend that every big company appoints a Chief Diversity Officer; in the USA almost half of S&P 500 companies have made such a C-suite appointment, two thirds of those appointments in the last three years. Just as the CFO has to manage financial risk – fraud for example - and the CIO now has to guard against data breaches,  the CDO should be held accountable for protecting the enterprise against cultural risk and changing the numbers on ethnicity.

Third and finally, if the diversity numbers don’t change, companies need to do what they would in any area they want to make serious progress: fire the CDO and get a better one. If we are to see more women of colour in our boardrooms as of right rather than bringing the tea or dusting the table, our great companies have to show they mean business. As with every other aspect of corporate life, we’ll only know the board is serious when people start losing their jobs for not delivering results.