94 percent of vice-chancellors at top 50 universities are white 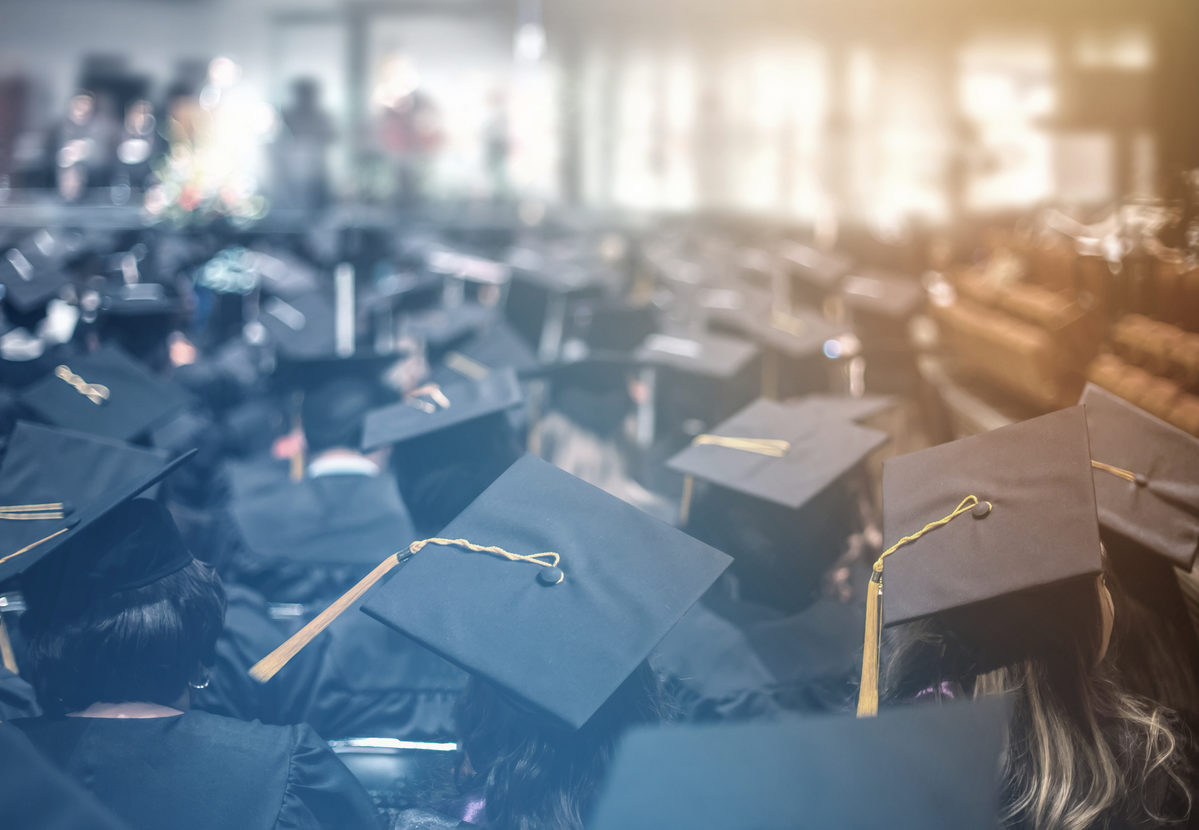 New analysis1 from Green Park and Operation Black Vote (OBV) reveals that 94% of the Vice-Chancellors of the UK’s top 50 universities are white, with just 6% from a Black, Asian and minority ethnic (BAME) backgrounds.  Only the vice-Chancellors of the University of Surrey (Max Lu), SOAS (Baroness Valerie Amos) and the London School of Economics and Political Science (Dame Minouche Shafik) are drawn from a minority background.

The Colour of Power research set out to explore who holds the top jobs in significant public, private and democratic institutions.  From a gender perspective, 40 CEOs are male and just 10 are female.   Despite being objectively tasked to further the educational needs of the whole of Britain’s society, the research shows leading universities have manifestly failed to develop strategies to ensure equitable representation from women and those of an ethnic minority background.

The higher education’s leading establishments in the Russell Group have an ethnocultural representation that is 97.6% white amongst the senior leadership, making it less diverse than boards of FTSE 100 companies.

Raj Tulsiani, CEO of Green Park, said: “The findings in the Colour of Power serve to underline the reasons why political leaders are being confronted with a steady erosion of public trust in institutions. For many the absence of diversity in educational leadership is a clear signal that institutions don’t understand the need to modernise to reflect their constituents.  The upper echelons of management in UK universities in no way resemble the diverse backgrounds of their student populations and it simply isn’t acceptable.”

Simon Woolley, Director of OBV, stated: “The findings are deeply troubling: educational institutions would be immeasurably more effective with a greater diversity of views to serve our increasingly multifaceted, multicultural society. By honestly recognising the challenge and effectively dealing with it, we will massively unleash potential talent which would benefit every aspect of our society.”