The effort of the past few years to improve leadership diversity in FTSE 100 companies is paying off but only if you’re female, and mostly if you’re white, according to our latest Leadership 10,000 research.

Britain’s leading companies will struggle to meet a government-backed target that all FTSE100 boards should have at least one ethnic minority member by 2021, according to the Green Park Leadership 10,000. On current rates of progress – one extra company each year – the top listed companies will not meet the target set by Sir John Parker until 2066.

Despite a small dip at the very top levels, the FTSE 100 pipeline is filling up with female talent with approximately 30% of Top 100 places taken by female leaders. This includes a striking improvement in the technology sector with a rise of 13 percentage points this year, bringing the sector’s female representation at the Top 100 level up to 29.5%. This year has also been a rise in the number of females holding Executive and Non-Executive Director roles, which reflects the recent Hampton Alexander Review findings that the number of women on FTSE 100 boards is rising.

On the other hand, perhaps our most significant finding is that the black, Asian and minority ethnic (BAME) pipeline appears to be leaking badly. The minority percentage in our principal pipeline measure – the Top 100 – has fallen. In some sectors there were already few minority leaders; this year’s survey shows that more than half of industry sectors have seen a fall in the proportion of Top 100 leaders from BAME backgrounds.

However, the deficit does not apply to all minority groups. Whilst the proportion of the Asian-heritage leadership pipeline is roughly in line with their presence in the workforce as a whole (7.5% compared to 7.3%), alarmingly, black executives are less than half as numerous as they should be (1.4% compared to 3.6%). Detailed analysis shows that men of colour are, when compared to men overall, even less likely to make the executive ranks than women of colour.

In short, the future leadership of Britain’s top companies, may be marginally less male, but it is also looking whiter; the “snow line”, rather than receding upwards, is edging down the corporate mountain. 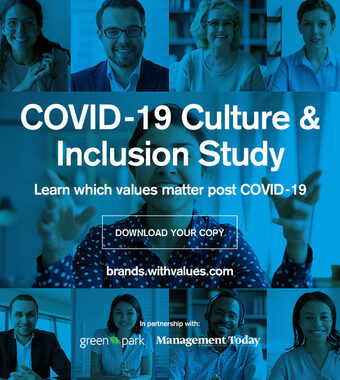