The Guardian: Revealed: Britain’s most powerful elite is 97% white 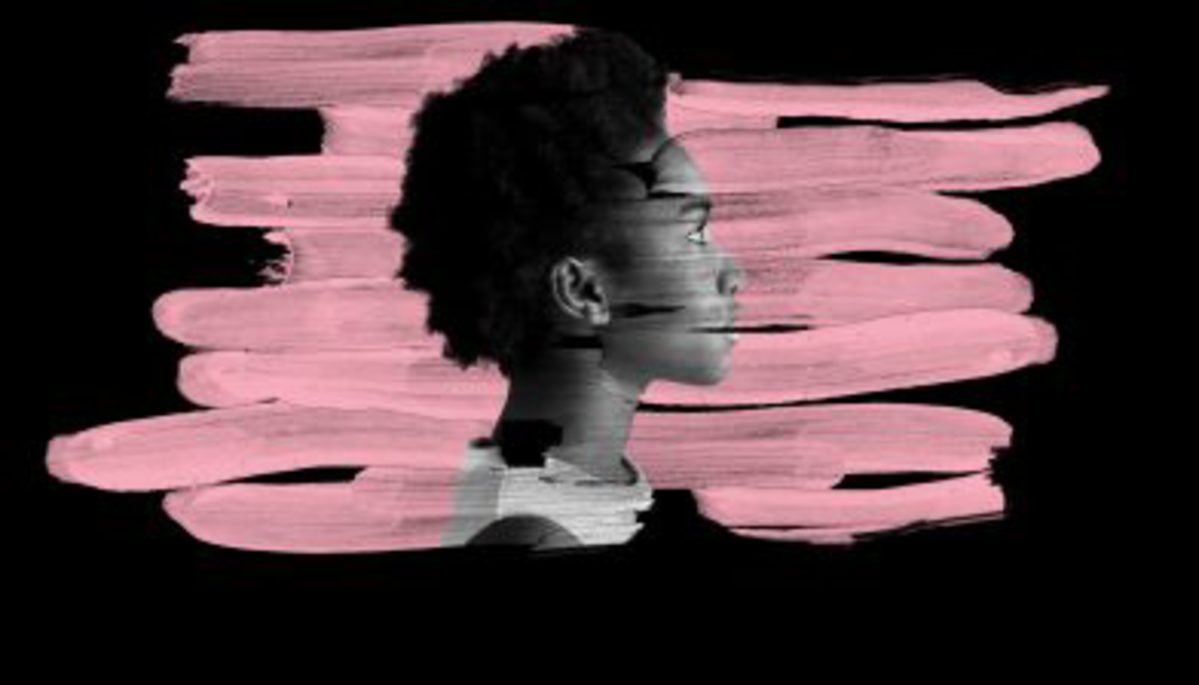 The Colour of Power, a visual list compiled by Green Park and Operation Black Vote depicting the UK’s most powerful figures from sports managers to politicians, highlights a startling lack of diversity with only 36 ethnic minority leaders out of 1,000.

Published in The Guardian, the report shines a light on the huge disparity between the composition of the UK population, where over 1 in 10 individuals is of a minority background. This follows the Guardian Live event at the Labour party conference on Sunday, where the Mayor of London Sadiq Khan stressed, “we need to ensure that every young person has a role model they can look up to.”

For more information on The Colour of Power, click here.

To read the full Guardian article published on the 24th of September 2017, click here.

How can we all be better LGBT+ allies?