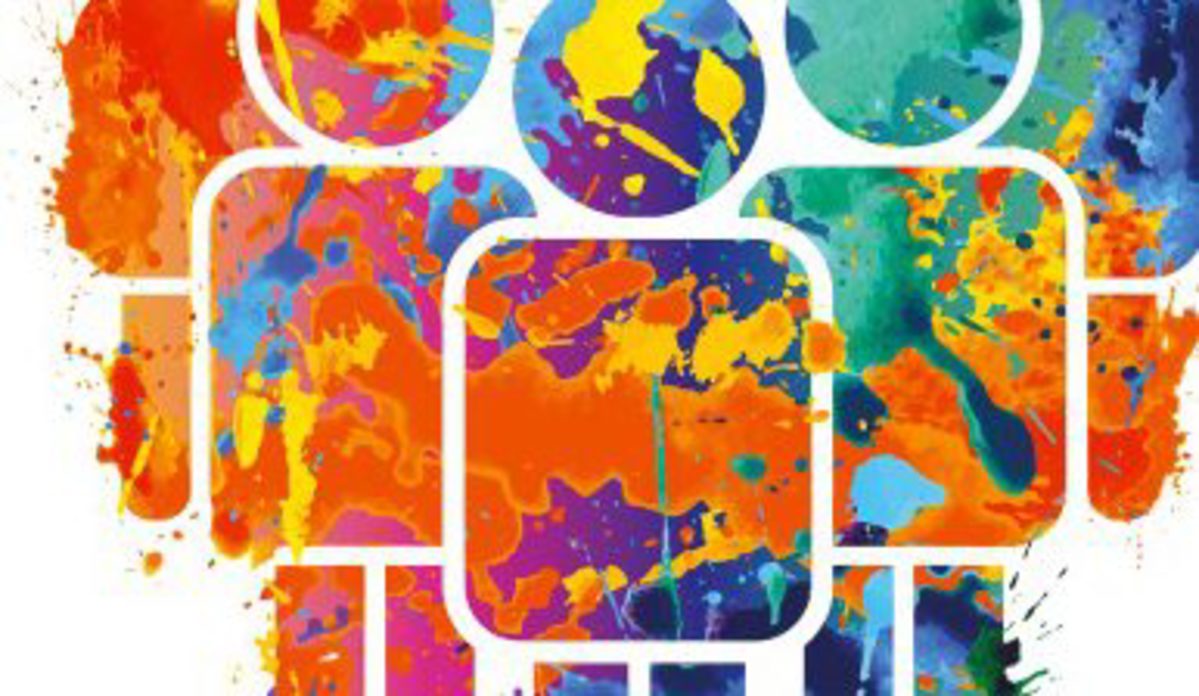 Britain’s leading companies will struggle to meet a government-backed target that all FTSE100 boards should have at least one ethnic minority member by 2021, according to the latest authoritative research from Green Park. On current rates of progress – one extra company each year – the top listed companies will not meet the target set by Sir John Parker until 2066.

The London-based executive recruitment firm, which recruits hundreds of trade staff for the government, says that if Britain is to make a success of Brexit, top firms need to present a face to the world that reflects modern, multi-ethnic Britain and the emerging markets into which they want to expand. Moreover, the report’s authors conclude, any reduction in the flow of talent from Europe without a corresponding expansion of diverse British talent will inflate the pay of senior leaders in top UK companies significantly.

Green Park’s fifth report into diversity at the top levels of FTSE 100 companies shows little change in the ethnocultural composition of boards over the last five years. The annual survey of the 10,000 most senior leaders in the UK’s biggest companies reveals that efforts to improve leadership diversity are paying some dividends – but only if you’re female, and mostly if you’re white. Prospects for an increase in minority representation appear to be limited by a decline in BAME representation in the leadership pipeline.

Green Park’s analysis reveals that almost half (48) of FTSE100 companies still have no non-white board or executive committee members. Although there has been an overall 1.7% percentage point rise in BAME representation over the last year, the number of companies with no minority board and executive committee members is down only marginally on the figure of five years ago (53). Stripping out Non-Executive Directors, two-thirds (67) of Britain’s companies still have an all-white leadership team, an increase on the 65 in Green Park’s first report.

At the most senior level of corporate leadership – Chair, CEO and CFO – 96.7% of individuals are white and 92.4% male. Women hold just 23 roles out of 302, with the number of CFOs dropping from 12 to 10 and Chair and CEO positions each increasing by one; while BAME executives only account for five CEO, three CFO and two Chair positions.

The prospects for change at senior level remain poor. Ethnocultural diversity in the Top 100 roles, just below Director level, has stalled at 10.6% over the last year.

Female representation on boards has continued to increase steadily, with women now making up more than a quarter of board members (26.3%), although the majority of these women are in Non-Executive Director roles (38.9%) rather than Executive Director roles (21.8%). In contrast to the fall in numbers of ethnic minority individuals in the Top 100 leadership pipeline, the number of women has risen to 28.8% up 1.6% percentage points from 2017.
Green Park’s Leadership 10,000 report also highlights wide variations in both ethnic and gender diversity across the different sectors. Nine out of the 15 sectors analysed show a decrease in the ethnocultural diversity in their Top 100 pipelines. In Telecoms, the proportion of BAME executives in the Top 100 has fallen by 16 percentage points since last year, while the transport sector has a total absence of ethnic minority board members and just 4.9% in Top 100 roles.

Green Park’s CEO and co-founder, Raj Tulsiani, said: “The corporate pipeline is slowly adding women to the mainstream – but largely still only white women; and the pipeline marked “black men” remains resolutely empty. As a result, overall progress is stalling, and in practice it may mean that we risk failing to hit the Parker target.”

“Whilst most organisations understand the commercial and reputational impact a lack of diversity can bring, now is a crucial time to take pragmatic and sustainable steps to build a strong pipeline of future leaders.”

Trevor Phillips, Chair of Green Park, added: “This news could not have come at a worse moment. Whatever happens after Brexit, if our companies are to compete on the world stage for the growing markets in Africa, Asia and the Americas, they cannot go around the world with a leadership that looks like a throwback to the pre-Windrush, colonial era.

“When we first decided to collect this data we assumed that we would, over time, be charting a more or less steady rise in female and minority participation in the top leadership of FTSE 100 companies as the broad logic of diversity kicked in. This latest survey shows that the message has yet to ping into the inboxes of UK Plc’s leaders – especially the chairs of the main boards and their nominations committees.

“Britain still has to have a serious and courageous conversation about race and ethnicity. At a time when our country needs to show a modern, global face to the world, declining ethnic diversity in our business leadership looks like a spectacular own goal. The UK needs fresh thought and innovation if it is to meet the challenges ahead.”