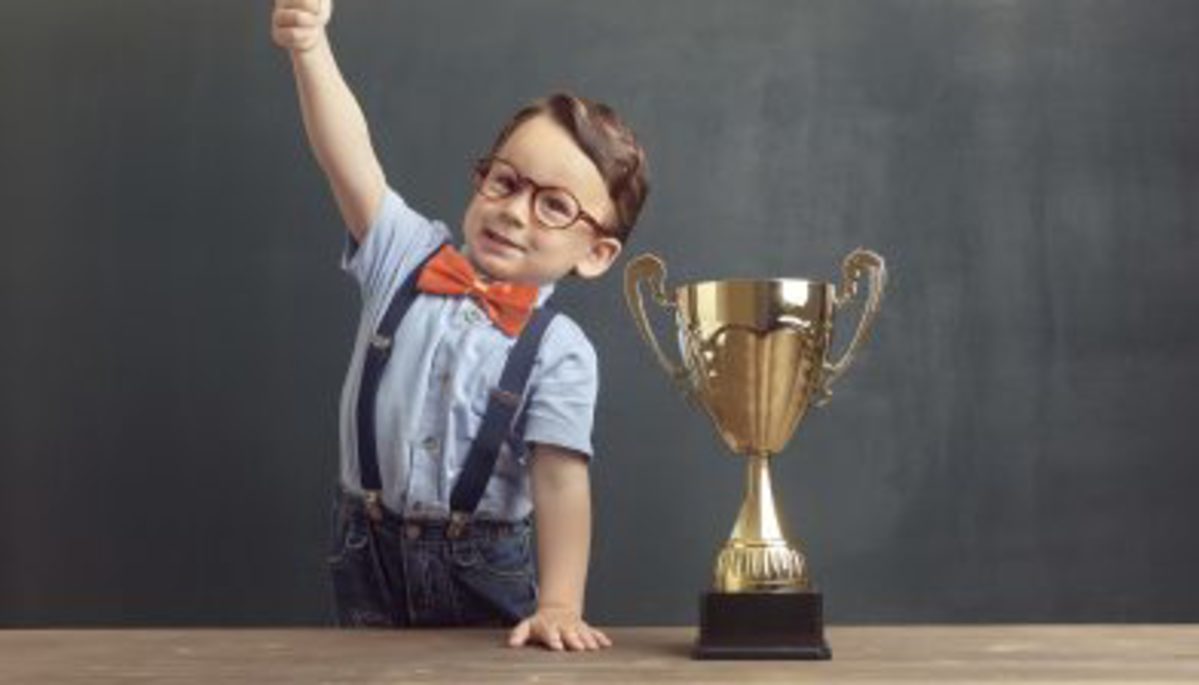 The Lord Noon Award is presented to an individual who has through their personal example, innovation or business model contributed to greater diversity and equality in race, gender, identity and opportunity for people or groups. Raj won the award for building Green Park as an executive search firm that champions diversity at board level and for launching impactful thought leadership material such as the recent BAME 100 Board Talent Index.

Lord Noon, who became chancellor of the University of East London in 2013, helped to establish the university’s Noon Centre for Equality and Diversity in Business. The centre analyses the role and the importance of businesses in improving equality and diversity in the UK and beyond.

The GED awards celebrate the successes of both public and private professionals and academics adopting new methods to promote equality and diversity on a business and global level.

Raj Tulsini, CEO at Green Park, commented: “It is an honour to win the Lord Noon Award for my work with Green Park. It’s a testament to the team’s determination and drive that Green Park is able to champion diversity at the highest levels, in the private, public and third sector.”

Dr Jana Javornik, Director of the Noon Centre, said: “The GED Awards represent the next generation of benchmarking for research, which Green Park, spearheaded by Raj Tulsiani, is driving.  It is gratifying to see firms investing in research that will not only inform the meaningful debate but act as a catalyst for action in the recruitment and progression of diversity and equality for minority groups in the labour market.  As a business leader Raj not only sets an example to both the executive search industry but to UK plc that we need to harness the best talent from the widest possible pool, building truly inclusive working environments.”