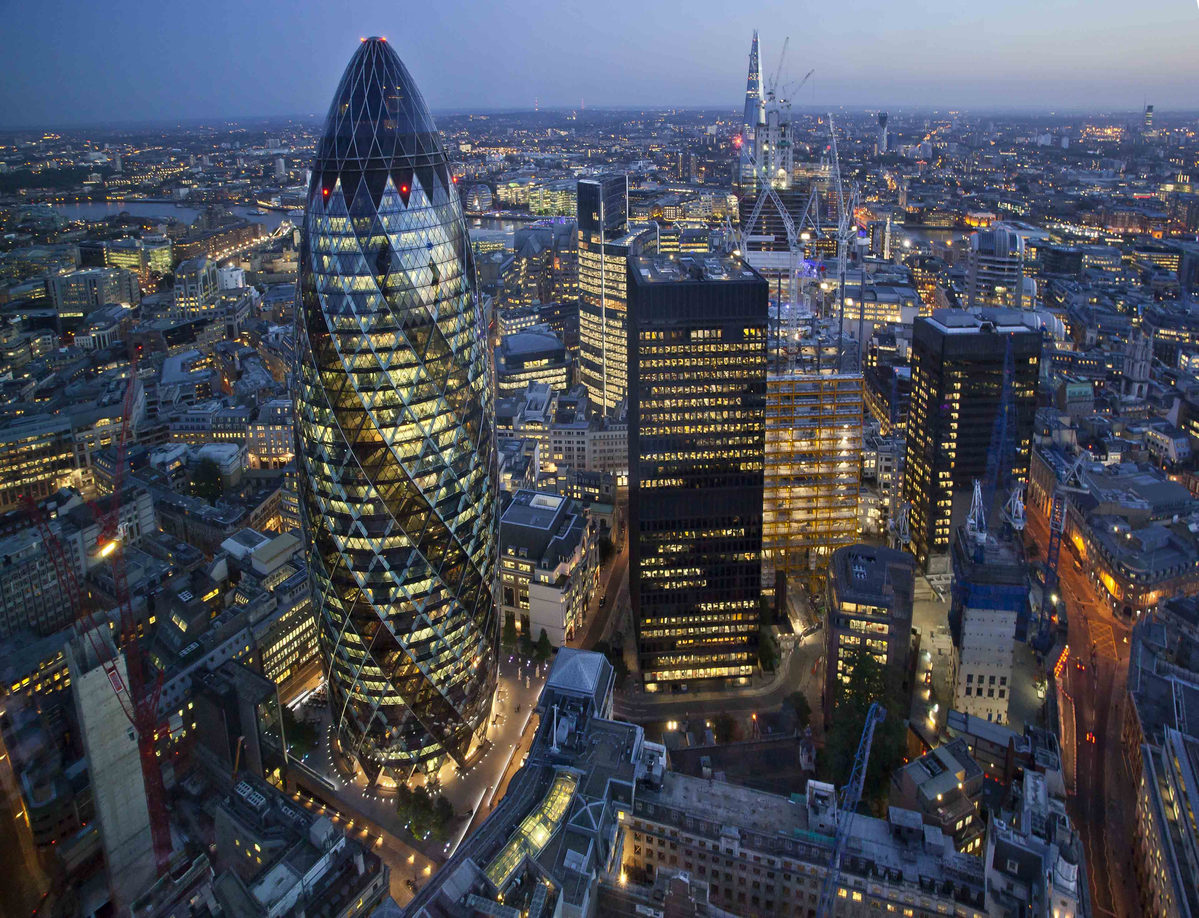 Britain’s leading companies are failing to improve ethnic diversity at their leadership levels, with the total number of black, Asian and minority ethnic (BAME) Board members dropping over the past year, according to the latest authoritative research from Green Park.

The London-based executive recruitment and diversity consultancy is urging FTSE 100 companies to follow their successful US counterparts by properly resourcing change - or face commercial risk, regulatory attention and losing key talent to global competitors. This includes all companies appointing a Chief Diversity Officer.

The report reveals continuing progress on gender diversity; however, progress on ethnic diversity is stalling at almost every seniority level, when compared with either 2018’s analysis or Green Park’s first Leadership 10,000 Report in 2014.

Meanwhile, BAME representation at Top 100 Level is flat year-on-year, at 10.7% in 2019 compared to 10.6% in 2018, raising significant concerns about the prospects for any future improvement at Board and Executive committee level.

Forty-Seven companies still have no ethnic minority membership at Board and Executive Director level – just 14 less than in 2014. At this rate of change it will take until 2039 before all FTSE 100 Boards and Executive Committees have ethnic minority representation; a far cry from the Government backed target set out by Sir John Parker to have no all-white boards by 2021.

On a positive note, The Green Park Leadership 10,000 report reveals that progress on gender diversity is continuing, with a record number of female leaders at Board and Executive Director level (28.8%). However, these increases are mainly in white rather than ethnic minority women, whose representation at this level has dropped over the past year from 3.1% to 2.8%, while white females have increased from 23.2% to 26%.

With diversity a key concern for consumers, shareholders and regulators, many companies are increasingly concerned about the commercial risks presented by lack of attention to the issue: one recent report estimated that large companies which had faced issues arising from diversity failures lost an average of 7% of their market capitalisation in the weeks following the exposure of the issue.

Forward-thinking corporations are realising that they need to do more than talk about change and are putting resources behind - and giving authority to - a Diversity and Inclusion leader, usually in the shape of a C-Suite executive.

In the USA, almost half (47%) of S&P Index companies have a Chief Diversity Officer, with two thirds of these roles filled within the last three years – for example at businesses such as General Motors, Walt Disney, Time Warner, Mastercard, Bank of America, Coca Cola and Walmart.

However, there are very few British equivalents and those that exist, such as BP, are companies with the bulk of their operations led from the USA. Green Park believes that all FTSE100 companies – and companies more generally - should follow this lead by creating and properly resourcing Chief Diversity Officer roles.

Trevor Phillips OBE, Chair of Green Park and founding Chair of the Equality and Human Rights Commission said: “Our latest analysis shows that after five years of monitoring, the promise that things would change over time for ethnic minority leaders in the FTSE100 looks just as empty as the corporate pipeline. Women are cracking the glass ceiling; but people of colour remain super-glued to the corporate floor.”

“If the UK’s companies continue to ignore the experience and actions of their US competitors, they risk falling behind. With this attitude, post Brexit, we can expect talented female and minority executives - just like many of our minority actors - to exit to the USA to get a break.”

Raj Tulsiani, CEO of Green Park added: “The increasingly patchy progress in many sectors may be a sign that some companies find it hard to focus on diversity in the true sense of the word, opting for concerted effort in the areas of gender or race but struggling to consistently address both. If British business is serious about presenting a modern face to the world it needs to properly invest in Diversity and Inclusivity leadership, and give those leaders the resources to match.”