Board Agenda: Work to be done on ethnic diversity of banking and finance 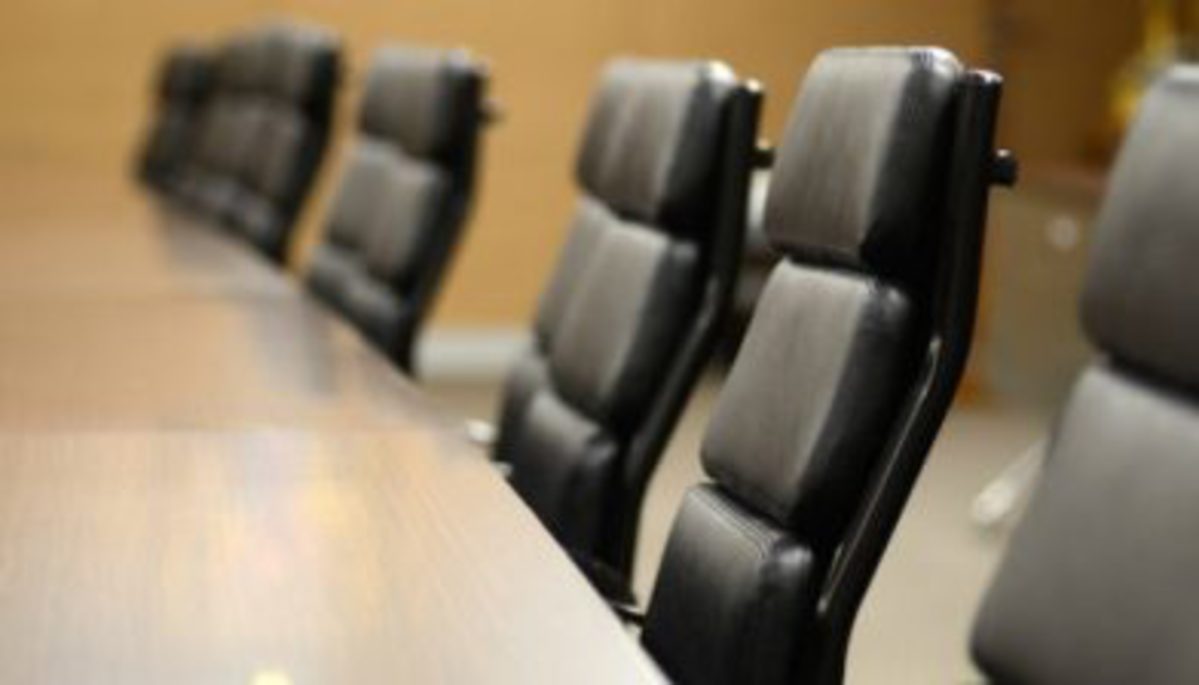 The Green Park Leadership 10,000 report analyses the backgrounds of those holding the top 20 leadership roles within FTSE100 companies including CEOs, CFOs and Chairmen. It also analyses the next 100 senior roles to identify the future management pipeline. It reveals that despite a net average increase in diversity over last year’s report, there remains a glass ceiling stopping talented minority candidates reaching the upper echelons of management and worryingly, previous progress and momentum in some sectors are starting to reverse.

Green Park’s analysis also looked at the firms that were out performing the rest of the FTSE100 in terms of diversity. Three in 10 of the top performing FTSE 100 companies in Green Park’s rankings for gender and ethnic diversity are from the banking and finance sector: Standard Chartered plc, Old Mutual Plc and Royal Bank of Scotland Group plc.

This article was published in Board Agenda on Friday 3rd November 2017. For the full Board Agenda article, click here.

How can we all be better LGBT+ allies?