WeAreTheCity: Are we inclusive yet? Are the diversity initiatives really working? 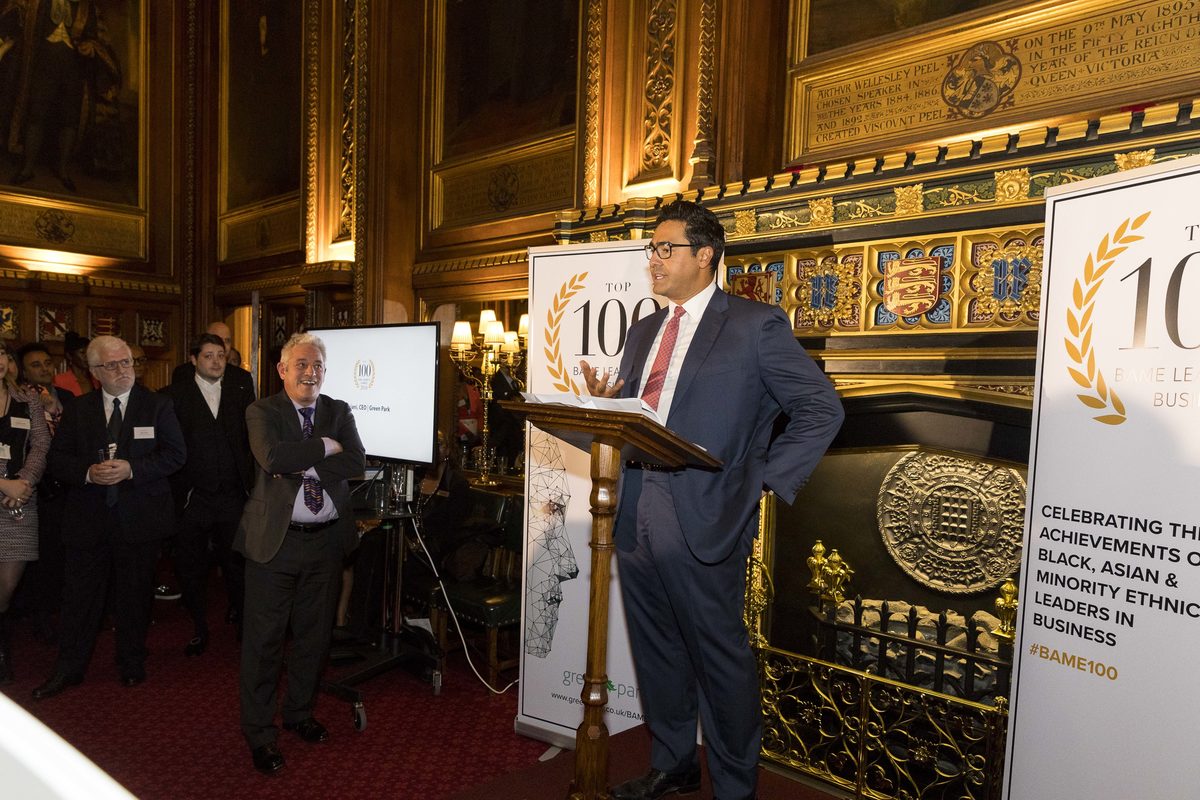 As the tiers of company hierarchy ascend, leaders become increasingly white and male.

Almost half of FTSE 100 companies are led by an all-white Board and Executive team and, while there has been an increase in the number of women at Board level, there is still a clear reluctance to put females at the heart of decision making with women more likely to sit in non-executive roles.

These are the findings of Green Park’s Leadership 10,000, a review of the gender and ethnocultural diversity of the most senior positions in the FTSE 100.  Despite evidence tying diverse leadership teams to financial success, surveys of the diversity composition of private, public and third sector leadership, has found Britain’s largest companies to be falling short of the progress necessary to reach Government-backed diversity targets.

Although D&I would seem to be a well-established corporate theme, profession and object of study, it’s really in its infancy. Organisations are only just beginning to recognise the importance of diversity and many have not yet realised its centrality to their survival and success. The committed use of practical approaches to ensuring inclusion remains rare. There’s an urgent need for organisations to grasp the opportunities of diversity and inclusion, so that they can thrive in an ever more challenging world.

Diversity is a fact; Inclusion is a choice

Diversity and Inclusion (D&I) is a widely used term, yet the precise meanings of the key terms, diversity and inclusion, are rarely unpacked, leading to a vague and incomplete understanding of the topic and its importance in our organisations and society at large.

The saying ‘diversity is a fact; inclusion is a choice’ is often referenced in D&I circles. The sense of the first part is: get over it. This strikes me as a somewhat frustrated foundation for an appeal to inclusion. It seems to be saying that some people – perhaps the core of the majority – are in denial about the diverse nature and inequality of our society. And it goes further by implying that diversity is irreversible. As we know, many people believe diversity can be undone by building walls, either as physical structures along territorial borders or barriers written into immigration laws. Merely asserting that diversity is a fact encourages those who feel threatened by difference to feel further victimised. They are then more likely to make choices that foster exclusion rather than inclusion.

But there’s a more technocratic interpretation of the slogan which I believe is much more positive, less provocative and more immediately useful for organisational leaders and decision makers. In this interpretation, the facts of diversity are the measurements of difference taken by our organisations. The choices about inclusion are then the behaviours we exhibit and the actions we take to ensure that difference has its full effect on the performance of the organisation.  So, while the standard phrase is ‘diversity and inclusion’, we should really be thinking ‘inclusion for diversity’.

Another way to think about this is to recognise inclusion as the purpose of D&I activity. We are interested in measuring and analysing diversity because we want to create and sustain inclusion and to create an engine for profitability.

The need for more inclusive approaches

However, simply measuring diversity isn’t enough to create change and drive inclusion. And randomly applying training solutions doesn’t work either. Bringing inclusivity to processes and systems can sometimes be formalised, but before looking at successful strategies for inclusive approaches within organisations, a few basic principles must be established which I believe underwrite any thoroughgoing commitment to inclusive action.

The first is the need to recognise that it’s no longer acceptable for members of the majority, however well-meaning they may be, to decide exclusively on the opportunities, outcomes and experiences of people who are different to them. It ought to be obvious that any inclusive approach will fail if it hasn’t been led or co-created by the people it is meant to serve. It’s only logical: how can your approach be inclusive if you haven’t been inclusive in creating it?

Many D&I initiatives fail because they are standardised, externally sourced solutions that don’t resonate with the intended target audience – activities that are cut and pasted without interpretation or evidence of the current starting point. Any generic effort to inject inclusivity into an organisation’s practices will similarly fail to land and stick.

The second principle follows from the first. If we’re to be inclusive in the way we ensure inclusion, then we need to begin with more diverse decision-making groups. It’s clear to see that homogeneous decision-making groups run the risk of being ill-suited to ensuring inclusion. Such groups are, at best, being asked to imagine their way into the experiences of diverse individuals, which is an artificial, subjective and unverifiable approach that would never be tolerated in better established business disciplines, such as finance or human resources.

The homogeneity of decision-making bodies is a serious obstruction to inclusion – and it persists, despite the strong indications that it needs to go. Where groups continue to under-represent their stakeholders, they need to design compensatory processes that acknowledge and nullify the disadvantages that minorities have accumulated. I know this approach will be greeted with cries of ‘double standards’. But double standards already exist. It’s obvious in the way BAME candidates fall away in the early rounds of recruitment.

This leads us to the third principle: the need to acknowledge the inadequacy of the present state of inclusion. There is a deep-seated cultural denial about our present position, despite the irrefutable evidence. We have both empirical and anecdotal evidence that clearly shows our workforces and institutions are not reflective of their stakeholders. Acknowledging this demands a degree of humility about what we do next. It’s not so much an apology for the past but a commitment to a better future.

The main barrier to overcome before the majority of senior leaders will be able to make this acknowledgement is the entrenched belief that we are living in a fully realised and completely objective meritocracy, where everyone occupies a position they have earned. It’s a myth. We know it’s a myth because talent is everywhere, but opportunities are restricted.

We need self-knowledge and a willingness to adopt new perspectives on the part of those in entrenched positions of power. We need to let go of the myth of an achieved meritocracy and reform our working practices so that they are inclusive from the start. And we need to remember at all times that inviting people into decision-making processes is an antidote to groupthink. No one has all the best answers – but everybody together does. The best answer is not my idea, or your idea, it’s our idea. And that ‘our’ must be as reflective as possible of those we serve.

This article was written by Raj Tulsiani, CEO & Co-founder of Green Park, for WeAreTheCity. One of the UK’s leading figures in executive search, interim management, workforce planning and diversification, his debut book 'Diversity & Inclusion for Leaders: Making a Difference with the Diversity Headhunter' is out now and available on Amazon.