The MJ: It's all about inclusion 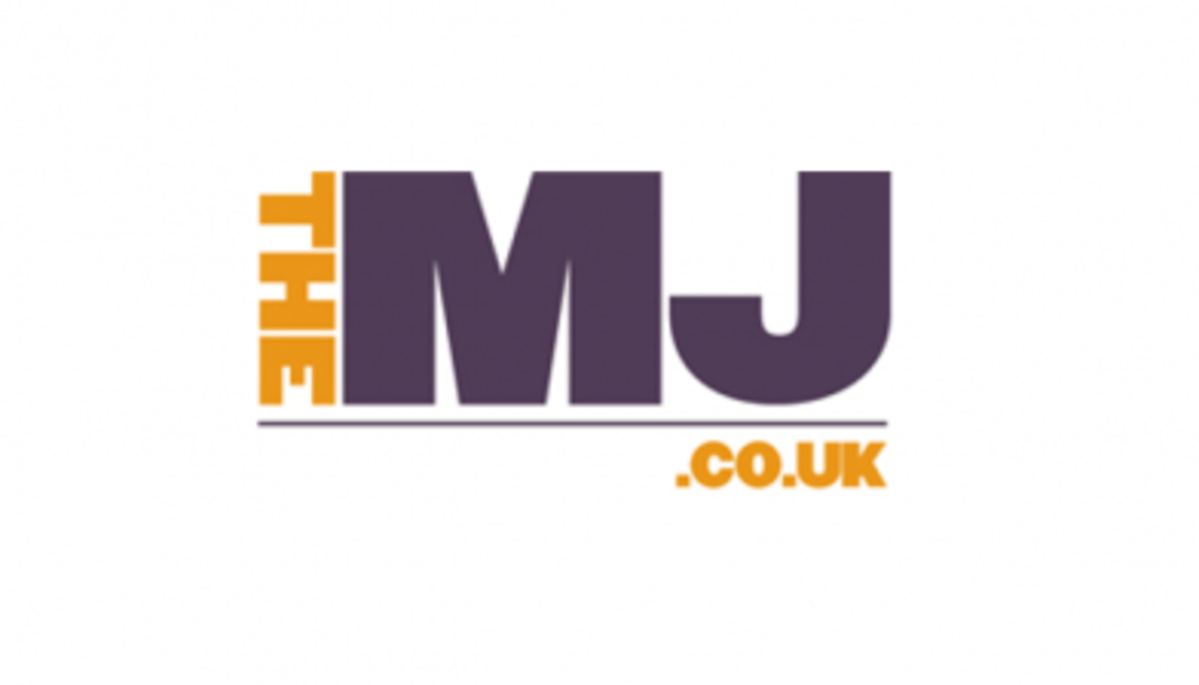 ‘It’s not about diversity, it’s about inclusion.’ The opening gambit of The MJ/Green Park round table originally billed as being on diversity, clarifies a key point: The agenda is about bringing everyone in, rather than focusing on specific ethnic and gender groups to the exclusion of others.

We are at the central London offices of recruitment specialist Green Park to discuss its recent research into gender and ethno-cultural diversity at a senior level in local government.

One of our debaters suggested: ‘We can talk about diversity as much as we want, but if inclusion is not part of the discussion it will go nowhere.’

We hear there is a ‘bit of a backlash’ when it comes to middle-aged white men who feel the concentration on diversity is an attack on them, hence the focus on including everyone. ‘If you don’t have the men on our side it will affect this,’ it is suggested.

Most of those round the table admit they are struggling with diversity in some sense. For one, the issue is the age profile of staff, another cites members and yet another says their authority is not reflecting the community ‘because our community is changing’.

But they accept that better representation leads to better decision-making. ‘We think diversity will add to the quality of leadership. We are discovering there is still a lot to do and in some places, people are stalling – or frankly falling back.’

One senior council officer described an issue in her organisation, where there is a range of networking groups, for black and minority ethnic staff, for gay and lesbian groups but ‘they are networking within those groups’ – but not outside the groups.

And when it comes to performance management, black and minority ethnic staff are often treated differently for fear of causing offence. As a result, it is often a hinderance to their career as they do not get the performance feedback they need to grow and improve.

One debater suggested: ‘I’m not convinced the career path comes to an end, but women and black and minority ethnic staff often think ‘this is just not for me’.

The example of new Kingston LBC chief executive Ian Thomas was raised: a high profile black chief executive who was ousted from his last post at Lewisham LBC in under six months after the mayor changed direction.

With growing pressure on senior staff, for little more than you are paid to be a director, questions are raised on why people would make the move.

As austerity takes its toll, the contraction in the number of posts makes many feel they are ‘never going to get there’. As a result, all the best people make the move to other sectors, leaving a dearth of talent in local government.

‘You invest in these people, but if they go, that is a good thing,’ it is suggested. Good managers both build and buy talent – but there is a risk that local government just buys from each other, poaching staff from other authorities to fill the gaps.

Austerity has also hit diversity and inclusion budgets, and as you cut staff ‘it is the technical skills you hang onto’ while the general management and leadership skills are, at first, less of a commodity.

When it comes to recruiting, we hear that many organisations say they are keen for change and to hire a more diverse top team. But when it comes down to it, they often change their minds.

‘If you have a team of nine, and the nine are great, you have another that is the same,’ one debater said. ‘It’s not about who is really good, but what will they do for the team.’

It is suggested that involving team members in the recruitment process can give a better result, but it is viewed as a ‘radical’ way of working.

‘When we sit in London, sipping our cappuccino, you can have a very different view of what the rest of the country is like,’ one of the round table delegates stated. ‘We are here, talking to ourselves, violently agreeing with each other.’

If we are looking for a more radical approach, one of our HR professionals round the table suggests we should rip up the job descriptions and start again, recruiting for more emotional and cultural intelligence skills that are recognised more in the private sector.

‘The reason we still recruit in the way we do is because we have the wretched job descriptions and pay scales that were created hundreds of years ago.’

Delegates at The MJ / Green Park round table