The MJ | It’s time we start to talk about Culture Add, not Culture fit 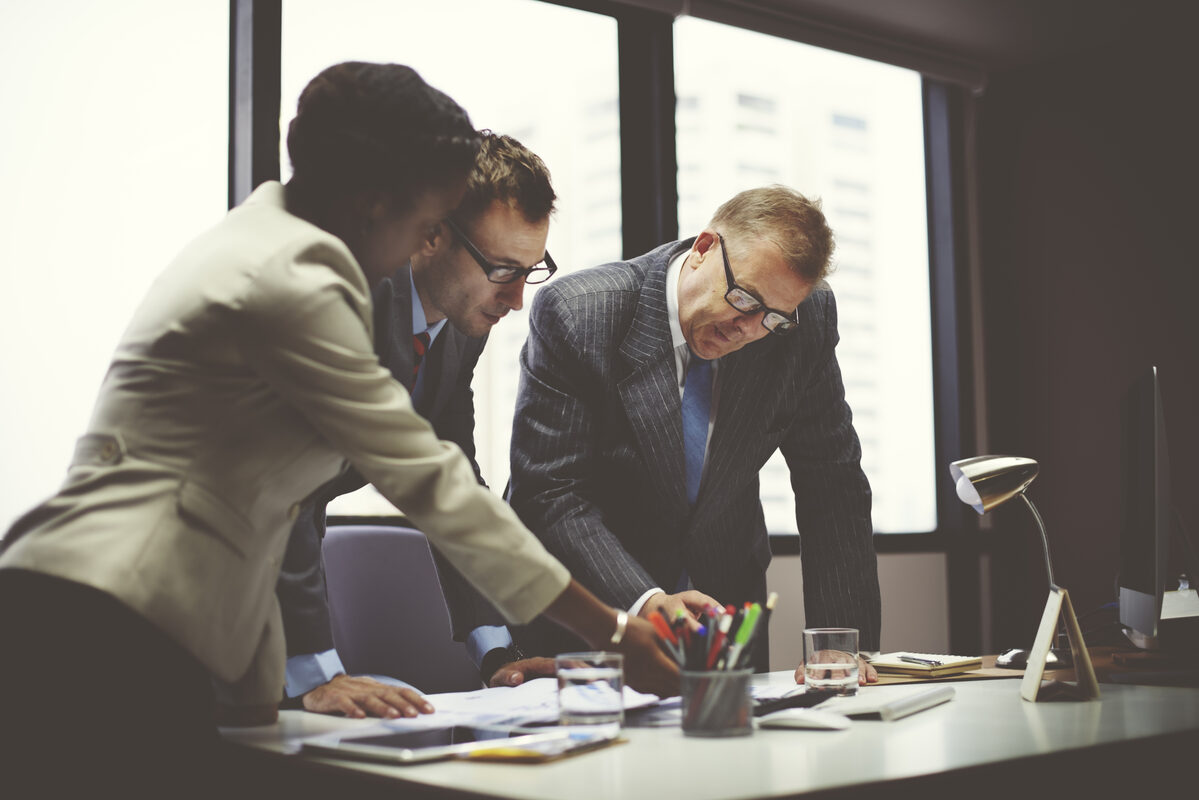 Written by Dawar Hashmi, this article was published in The MJ on the 25th of June, 2020.

A Major Opportunity for Positive Change

It was about 15 years ago that I made the transition from middle management recruitment in local government into executive level positions. I remember meeting a Corporate Director, who happened to be female and from a BAME background and almost being starstruck about her list of achievements back then. The reason for meeting her was so that I could give her some feedback on an interview she had been on at a local authority. Apparently, she had presented well, and they were impressed with her achievements but ultimately, they felt she didn’t “fit” their culture as well as some of the other applicants. I watched as a senior colleague of mine told her that she should not waste time in going for local authority chief executive positions and focus on Director level roles, because that is where her skills and lived experiences will be most relevant. I’ll never forget the smile she gave me that day on receiving that feedback. It was gentle, graceful and spoke a thousand words, which at the time I did not fully understand.

Over the next 15 years I began to hear that term ‘culture fit’ fed back to me regularly.  Back then I believed that culture fit was about the congruence between the candidates that I was proposing and how they were perceived to fit with the values and the norms of the business. There didn’t seem to be anything wrong with that, at the time. But something kept taking me back to that gentle, graceful smile and those unspoken words began to get louder and more powerful. A lot of organisations were using the ‘culture fit’ excuse to cover their own prejudices. It soon became apparent to me that there was a significant inequality when it came to gender. This was most notable in some sectors where organisations were more comfortable offering leadership positions to tried and tested, stereotypical types and did not take the opportunity to truly embrace diversity. We were devoid of sufficient women role models and did not deploy mechanisms and techniques to help with succession planning and talent management adequately.

Five years after our first meeting, I met that woman again. She told me how she had secured a role as a Chief Executive at a local authority. I had mixed emotions that day. On the one hand I felt a surge of excitement, encouragement and even pride that she had achieved her dream of becoming a chief executive against the odds. At the same time, I felt troubled and even guilt at the people that I looked up to in my own industry. How could they have written this woman off 5 years ago? How could my senior colleague have just dismissed any potential that this promising chief executive had despite being a woman herself and knowing how hard it was to succeed in a man’s world? Sometimes you need a shock to hit you hard, to wake you up to the injustices you are blind to. Around the same time, my daughter was born. And that was enough for me to want to fight any social injustice against women. I promised to equip her with the skills and the confidence to deal with anything that this patriarchal society threw at her, but also to do my bit in changing the world for our next generation.

The last couple of weeks have troubled me yet again. You only need to turn on the television to see what is happening in America and the ripple effects here. The aftershocks this time have hit corporate organisations too. Now everybody is talking about diversity and inclusion, organisations are showing solidarity and pledging support. But are we being naïve? As one of my friends recently told me “Bless the innocent youth of today when they think they will be heard. Symbolically for now, maybe to appease, but support will be short lived”.

There is no quick fix, otherwise we still would not be talking about this in 2020. We have had revolutions, uprising, debates and reviews and still last week in an open letter to Birmingham City Council a young council employee highlighted the fact that all 12 chief officers at the authority were white despite 42% of the population being non-white. The next generation of BAME talent is not even considering leadership roles in local government because they feel they will not be fairly considered.

The first thing we all need to do is listen. Not like how we’ve listened in the past and then ignored. But really listen, feel and then act positively to change. Part of this will be to ask ourselves some tough questions. How many of us have looked at our own industries and said, “hang on, we need to do something different”? How many of us have had the courage to say, “I am not just going to stand beside you, I am going to stand up for you”. For me there is a big difference between those that will get caught up in the hype and those that spend every single day of their lives advocating for change.

What we then need is a representative workforce. At every level! We need to become intelligence led and not just report on the data but act on it. We need to be courageous. There seems to be a fear of being seen to “pander” to BAME communities. We need to understand that it is not about being black or white, it’s about disadvantage, and the disproportionate outcomes around employee experience, sadly speak for themselves!

As executive headhunters we are in a unique position to really influence change. We also need to take a long hard look at our own sector. How many recruitment firms out there, who promise to bring you diverse talent are actually diverse themselves?

And on a final note. I’d like to commend all the BAME talent and leaders in local government and the public sector. You are doing a phenomenal job. I know that sometimes you don’t feel you are being listened to and that you have had to work extra hard to get to where you are at. I know you have been subject to stereotypes around your abilities and have had to fight back with confidence to hold your own. And as a dear friend pointed out to me yesterday, at the same time as holding a position of leadership you are expected to be a representative of the BAME community. You didn’t ask to be a representative; you just wanted to be a public servant, but this extra responsibility was thrust upon you just because of the colour of your skin.

Things can change, and now is the time. This opportunity must not be lost. So, who wants to talk about ‘culture add’?