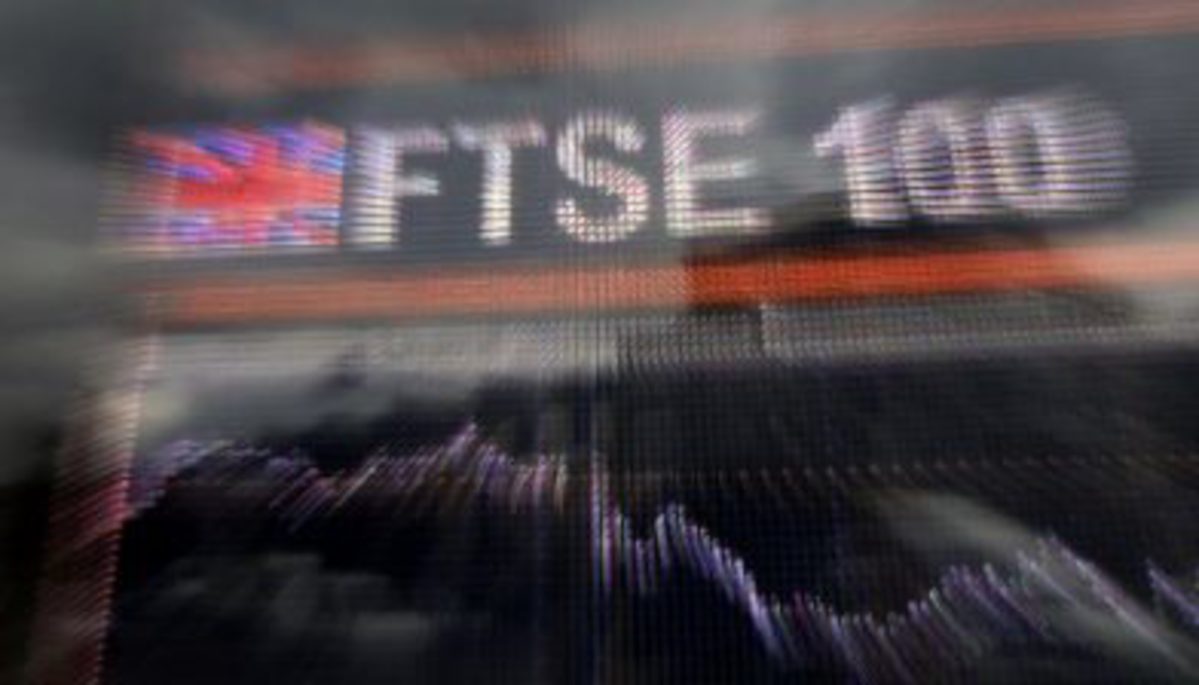 With six-in-ten main FTSE 100 boards having no ethnic minority presence, businesses are being warned that their lack of diversity in the boardroom could hinder their ability to increase with companies outside of Europe, post Brexit.

The Green Park Leadership 10,000 has found that there appears to be a glass ceiling at the most senior levels of FTSE 100 leadership, which shows a decrease in ethnocultural diversity, despite the ethnic diversity of the leadership pipeline increasing to 5%, the highest level for four years.

Raj Tulsiani, CEO at Green Park says “the findings should be viewed against the backdrop of looming trade talks with dozens of countries outside the EU.”

This article was published by The Guardian on Thursday the 17th August 2017. To read the full article on their website, please click here.