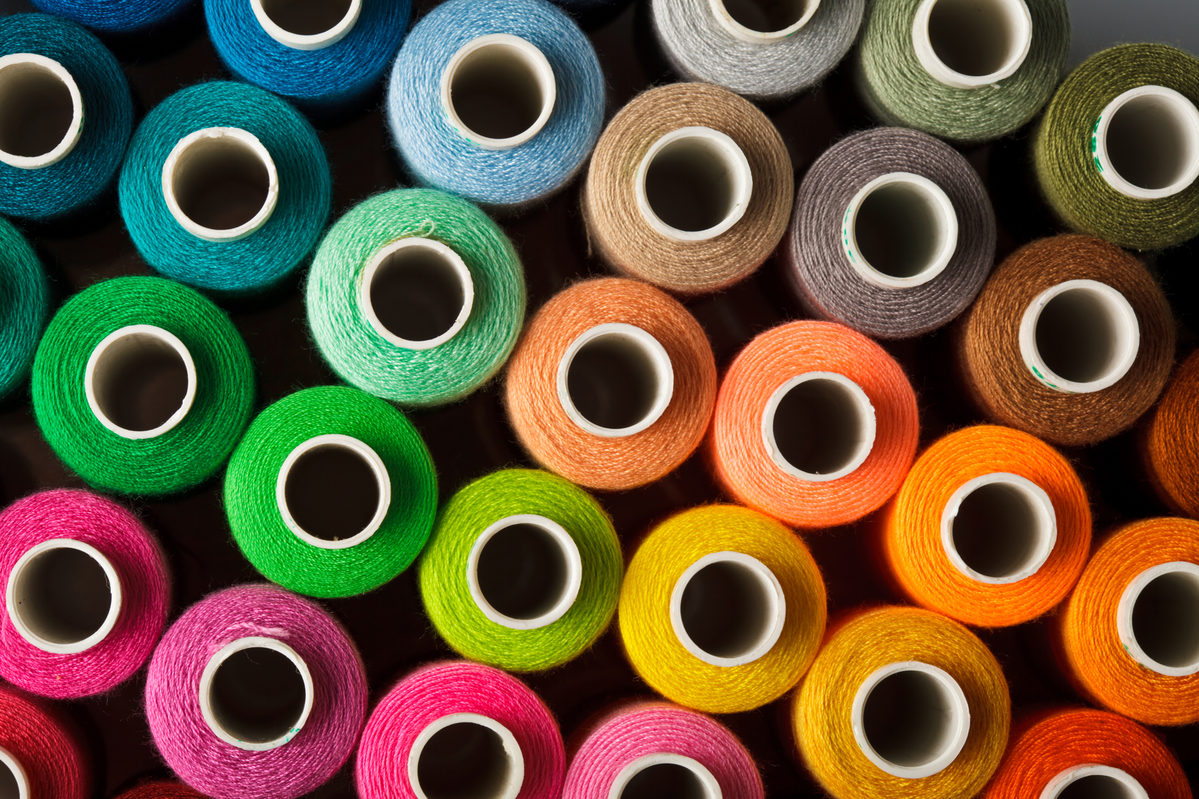 White males dominate senior leadership positions holding 67% of the total roles in the US and 72% in both the UK and Europe.

The Retail Leadership 700, a review of the diversity composition of leading retail Boards across the UK, US and mainland Europe, warns that if retailers fail to address their diversity deficit, they risk suffering a downturn in productivity and profit.

Authored by diversity consultancy Green Park and global law firm DLA Piper, the analysis reveals for the first time the extent of the lack of diversity within the leadership teams of the top US, UK and European retailers.

There are just 70 female executive directors and 17 BAME executive directors out of a total of 337 across all the UK, US and Europe. The report also finds that women and ethnic minorities are more likely to be NEDs than Executive Directors who have the real power to run the company.

In the UK, Veronique Laury, CEO of Kingfisher, is the only female chief executive of a leading UK retailer and she is due to step down later this year.

Steve Baggi, Co-Founder of Green Park and Head of Retail said: “Leadership diversity is associated with performance and can have a profound impact on productivity and profit. However, our analysis reveals that the most senior people driving strategy in the largest listed retail firms in the US, UK and mainland Europe are not representative of the customer groups they serve and the type of diverse leadership which can give them a proven competitive edge."

This article was published by the Retail Gazette on the 6th of June 2019. To read the full article, click here.