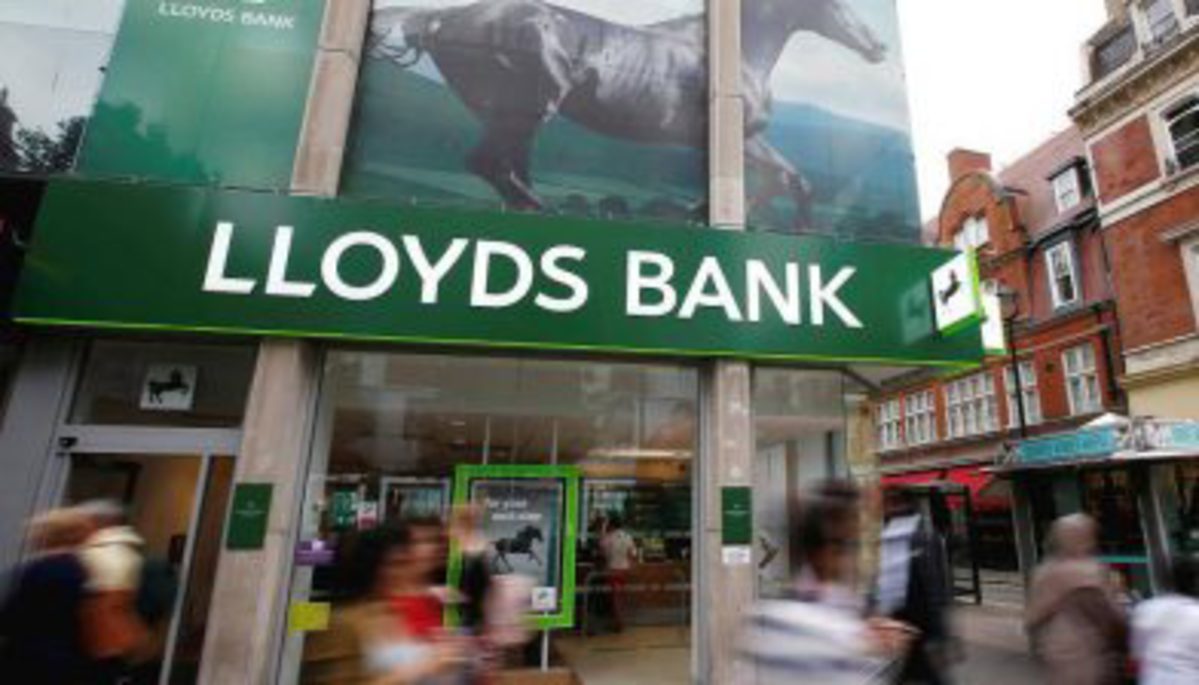 Quoting Green Park’s Leadership 10,000 research, the Independent reports on Lloyds public commitment to increase the number of black and minority ethnic (BAME) people it hires in both senior management and lower ranking roles over the next two years.

By the year 2020, Lloyds intend to have 8 per cent of their senior management jobs filled by people of a BAME ethnocultural background and claim to be the first FTSE 100 company to make a public commitment of this kind.

Research from McKinsey & Co finds that company’s in the top quartile for ethnic diversity are likely to outperform the lowest quartile by 33 per cent in terms of average profits. However, Green Park’s Leadership 10,000 (2017) found that the FTSE 100’s top positions are now less ethnically diverse than they were in 2014.

This article was published by the Independent on 12th January 2018. To read the full Independent article, click here.