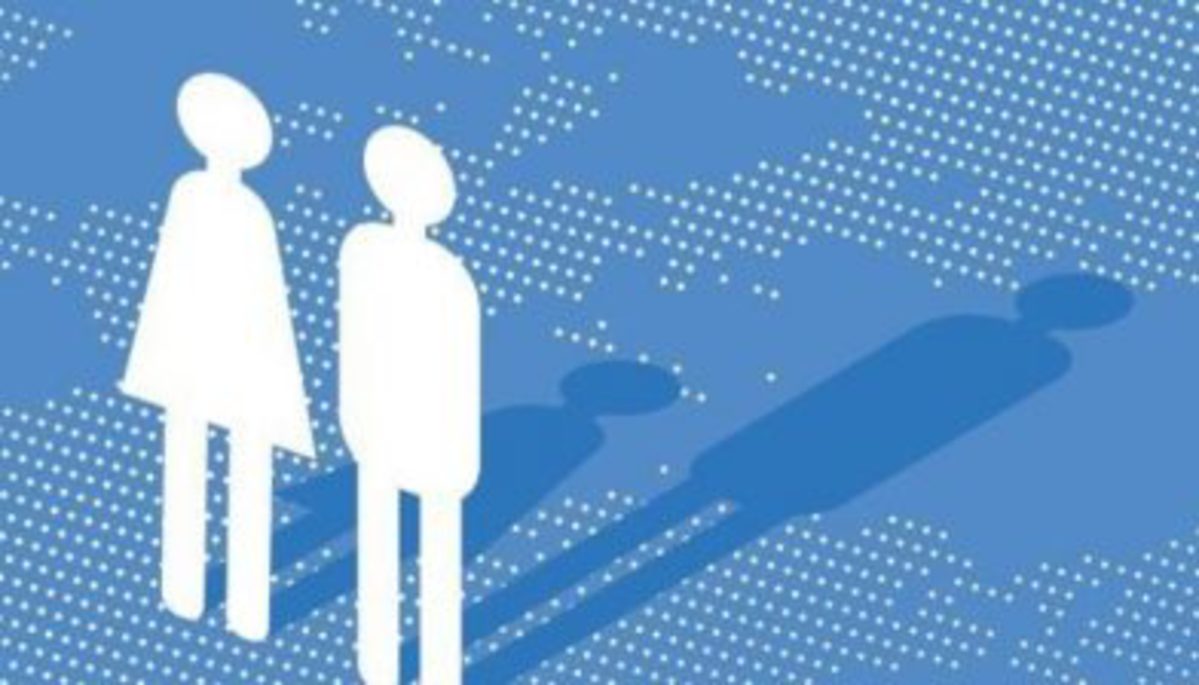 In its 2017 Global Gender Gap Report, The World Economic Forum said that it would now take 217 years for disparities in the pay and employment opportunities of men and women to close. This means that women will have to wait over two centuries for pay equality, this is 47 years longer than the 170 years previously calculated last year.

Since the WEF began publishing its gender gap report in 2006, this is the first time that “slow but steady progress” towards equality between men and women ground to a halt. In fact, the findings show a widening of the gender gap across: Educational Attainment, Health and Survival, Economic Opportunity and Political Empowerment (the four pillars in the WEF report).

Economic Opportunity (which include salaries, participation and leadership), and Political Empowerment (which includes representation in decision-making structures) had to date shown the fastest progress, however, they have the widest gaps across all four pillars.