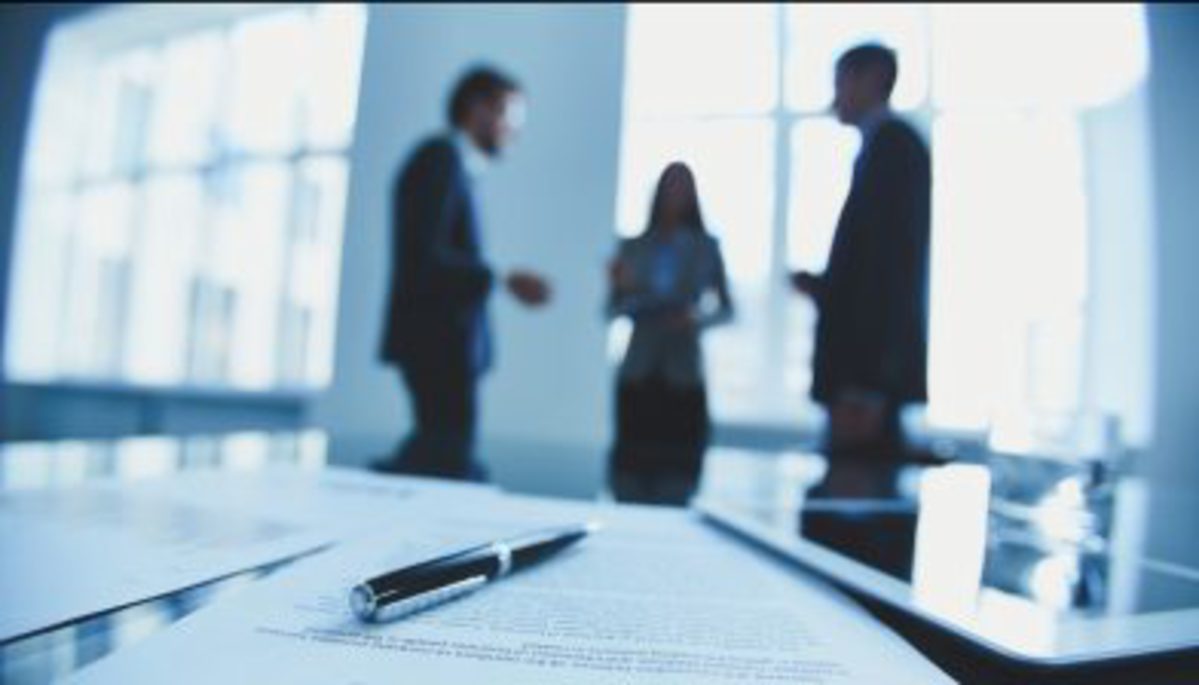 The Parker Review has published its findings in the same week that Prime Minister Theresa May published a racial disparity report that revealed inequalities for ethnic minorities in Britain’s schools, workplaces, hospitals and the justice system.

The Report makes recommendations in three key areas to help evolve the complexion of corporate Britain and keep the UK at the “forefront of global business”:

The Parker review has revealed that out of 1,050 director positions in the FTSE 100 only 85 (8%) are of ethnic minority origins. Over 40% of the ethnic minority directors are concentrated within seven companies, with five out of the seven companies having headquarters historically located outside the UK. This “diversity by association” skews stats and gives a false representation of diversity within a company as shown by UK citizen ethnic minority directors representing only 2% of the total director population.

“Today’s FTSE 100 and 250 Boards do not reflect the society we live in, nor do they reflect the international markets in which they operate. Whilst we are making good progress on gender diversity in the boardroom, we still have much to do when it comes to ethnic and cultural diversity.” Sir John Parker

It is imperative that businesses understand the importance of a diverse workforce. Approximately 14% of the total UK population identify as “ethnic minority”. It is expected that the proportion will be closer to 20% by 2030 and by 2051 the proportion of ethnic minorities in the UK will be over 30% of the total UK population. Not only is the UK population changing but it is estimated that 50% of the world’s population growth will be concentrated in nine countries, five of which are in Africa and three in Asia. It is of utmost importance that the top businesses in the UK have a diverse workforce considering that the FTSE 100 generates more than 75% of its sales from outside the UK, and for the FTSE 250 that quantity is over 50%.

As an executive recruitment company, the most common refrains that we hear when discussing the prospect of increasing ethnic minority representation in senior leadership positions, especially at Board level, are “the talent isn’t there” or “there are not enough capable or qualified candidates.” Which is why we are eliminating that age-old excuse by launching our BAME100 report to showcase qualified and capable ethnic minorities who we consider are ready for Board appointments.

“We are committed to working with the business community to create more inclusive workplaces from the shop floor to the boardroom and as this report clearly shows there is a lot more work to be done. I urge our largest companies to lead from the front on this issue and take up Sir John Parker’s recommendations to promote greater boardroom diversity to reap the economic and social benefits.” Business Minister Margot James

Full Recommendations are as follows:

1.2. Nomination committees of all FTSE 100 and FTSE 250 companies should require their internal human resources teams or search firms (as applicable) to identify and present qualified people of colour to be considered for Board appointment when vacancies occur.

1.3. Given the impact of the “Standard Voluntary Code of Conduct” for executive search firms in the context of gender-based recruitment, we recommend that the relevant principles of that code be extended on a similar basis to apply to the recruitment of minority ethnic candidates as Board directors of FTSE 100 and FTSE 250 companies.

Develop Candidates for the Pipeline & Plan for Succession

2.1. Members of the FTSE 100 and FTSE 250 should develop mechanisms to identify, develop and promote people of colour within their organisations in order to ensure over time that there is a pipeline of Board capable candidates and their managerial and executive ranks appropriately reflect the importance of diversity to their organisation.

2.2. Led by Board Chairs, existing Board directors of the FTSE 100 and FTSE 250 should mentor and/or sponsor people of colour within their own companies to ensure their readiness to assume senior managerial or executive positions internally, or nonexecutive Board positions externally.

2.3. Companies should encourage and support candidates drawn from diverse backgrounds, including people of colour, to take on Board roles internally (e.g., subsidiaries) where appropriate, as well as Board and trustee roles with external organisations (e.g., educational trusts, charities and other not-for-profit roles). These opportunities will give experience and develop oversight, leadership and stewardship skills.

3.2. Companies that do not meet Board composition recommendations by the relevant date should disclose in their annual report why they have not been able to achieve compliance.