Civil Service World: Where do ex-civil servants go when they leave government? 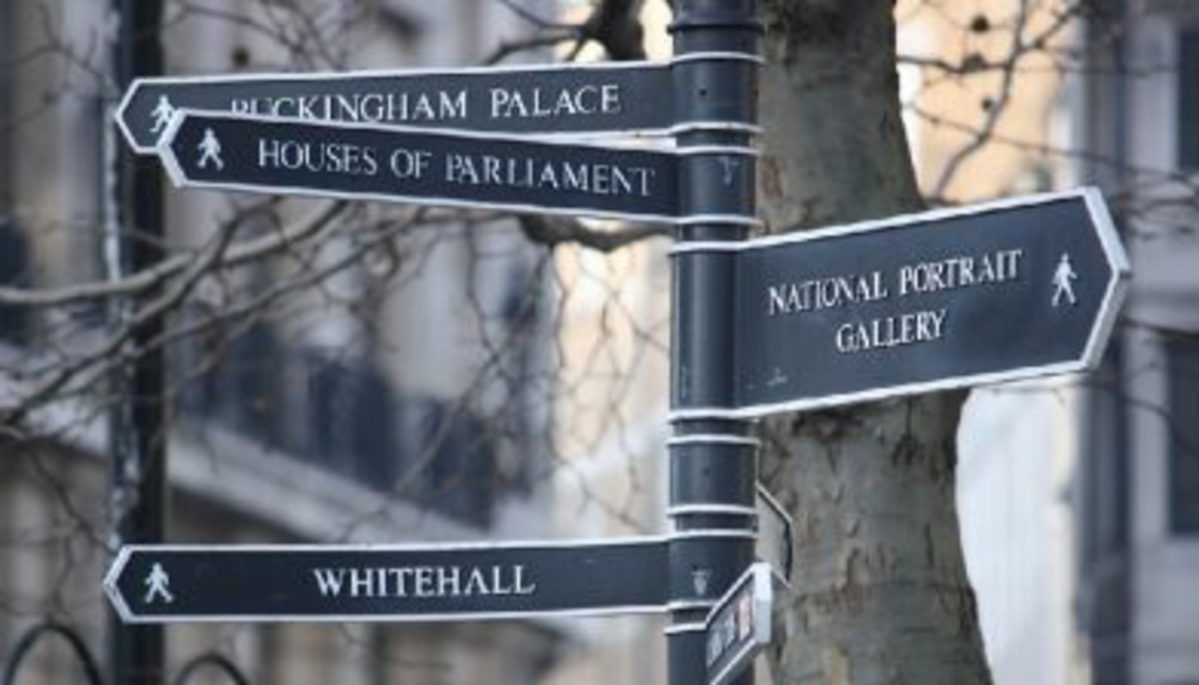 Though some politicians dismiss ex-civil service employees ability to get jobs “in the real world”, moving between sectors is more and more common. Tamsin Rutter takes a look at the data to find out where top officials go after leaving Whitehall

In 2017, a “source close to” the former international development secretary Priti Patel said senior civil servants’ salaries were too high, adding: “It’s not like they are going to walk into better-paid jobs in the real world.”

However, while the demands of Brexit have increased the civil service headcount, there were still 35,000 civil service leavers in 2016-17. In fact, “movement in and out of the civil service with ease” is being encouraged by government and is one of the goals outlined in Whitehall’s workforce plan for 2016-20.

Andrea Trainer who leads Green Park’s Public Services Executive Search Practice says: “Increasingly, individuals entering the civil service don’t necessarily see themselves as civil servants for life. They are keen to broaden their experience, which the departments are as well.”

Some private sector organisations, such as Deloitte, are increasingly looking to Whitehall when recruiting, finding senior leaders within the civil services to have strong skills in strategic decision-making, stakeholder engagement, managing complex organisations and translating policy to pragmatic delivery.

In addition, Green Park’s Andrea Trainer also describes part of the appeal of ex-civil servants to consultancies as their influencing skills, understanding of the machinery of government and networks.

Many civil servants also stay within the public sector, with some moving to arms-length bodies or international NGOs, although Andrea Trainer suggests that there isn’t “as significant a move from central to local as one might expect”. She says: “Where it does occur it tends to be around the civil servants moving within their policy areas in which they have a particular interest and skillset, for example, education, social care, housing or regeneration.”

This article was published in Civil Service World on the 17th January. To read the full article, click here.