Changeboard: We need to get serious about race in business 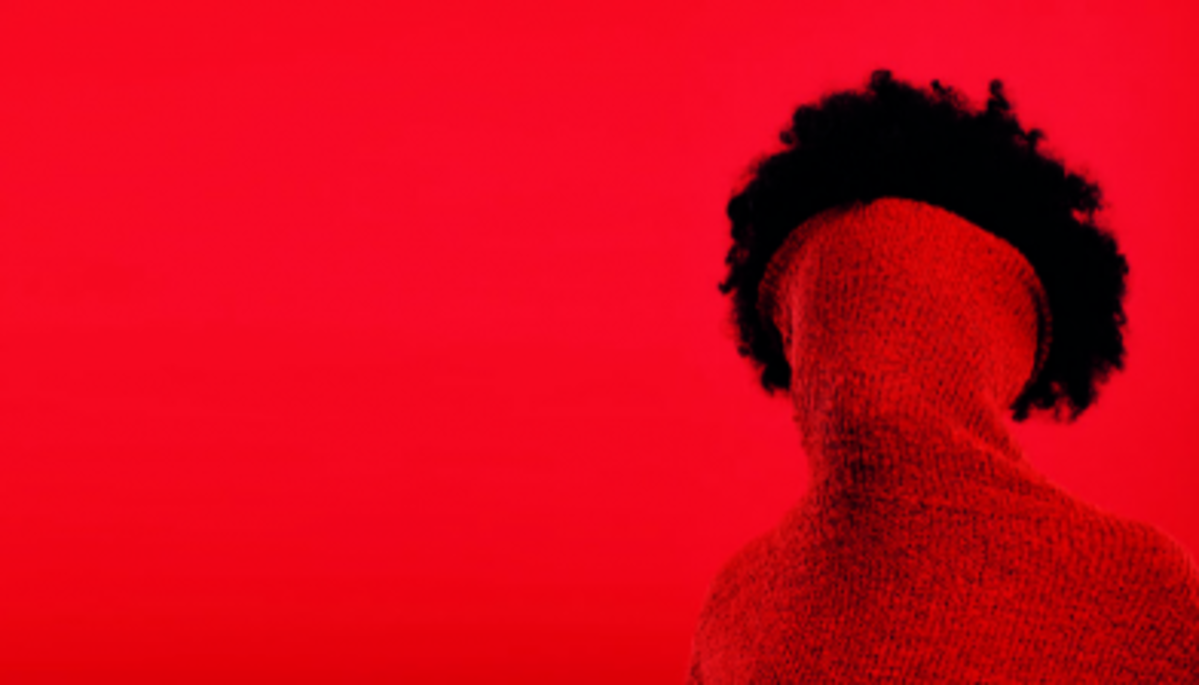 Unemployment among black and minority ethnic (BAME) individuals is almost double those of white – indicative of the racial bias which still permeates society today. Changeboard’s Mary Appleton speaks with Green Park’s Chief Executive, Raj Tulsiani about finding a new dialogue to help truly change attitudes in the workplace and beyond.

“It’s surprising how many businesses are still in denial – while there have been measures put in place to improve diversity in business, there is still a vast amount to be done, especially at senior levels that require specialist insight to deal with prejudice and perceptions,” comments Tulsiani.

“There is no point having programmes at entry level ensuring greater diversity if these candidates become quickly disillusioned, seeing a ‘ceiling’ they will not be able to break through; it’s like filling a bucket with a visible hole in it.”

Tulsiani believes that many people still see prejudice in linear terms, but deny structural prejudice in institutions, such as outright bias/ discrimination based on race.

He suggests that it is often insidious and those responsible may not even realise they are perpetuating prejudice. Nearly three-quarters (73%) of respondents to Green Park’s survey believe the majority of workplace prejudice is unconscious.

But when tackling the issue of racism, many firms are struggling to find an appropriate dialogue and language, which, for Tulsiani, demonstrates a lack of “credible purpose”.

He says: “The more business talks about it, the more ‘normal’ it becomes, but unless promises are kept there will be an increase in thinking along the lines of Reni Eddo-Lodge’s ‘why I’m no longer talking to white people about race’.

“This would be disastrous as people often lack the right language to discuss race and fear sounding discriminatory, which won’t be helped by dissipating trust caused by well-meaning generalist policies and programmes. Specialist problems require specialist lived experience and compassion to be  sustainable and successful.”

This article was published in Changeboard on the 5th of January, 2018. To read the full article, click here.

The search for the CEO of Unity: An Interview with Shruti Bhargava