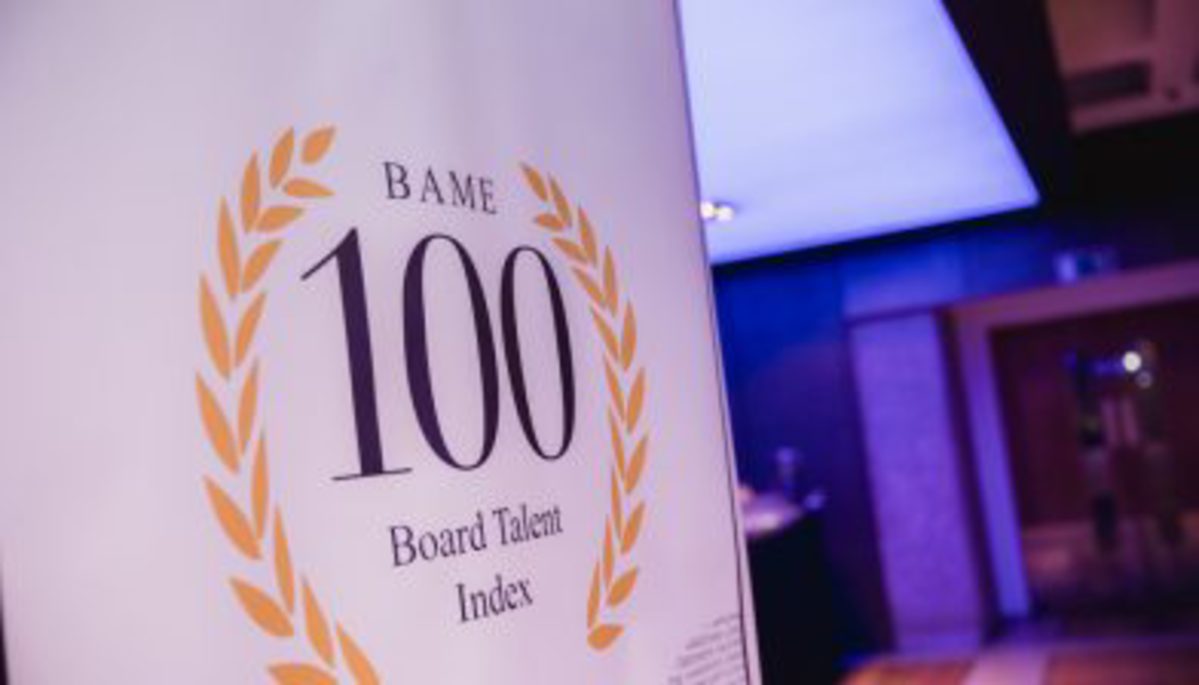 The under-representation of people from a Black Asian and Minority Ethnic (BAME) background in corporate diversity programmes is still an issue despite an increasing level of focus in recent years. In 2016, to complement the recommendations of The Parker Review, we published our first BAME100 Board Talent Index. The list of 100 UK BAME business leaders from across the private, public and third sectors was created to combat the overused rhetoric that diverse talent isn’t out there.

Now in its second year, the 2017 BAME100 celebrated its launch last night at a private viewing of Basquiat: Boom for Real, the first UK exhibition of the revolutionary US artist’s work in over 20 years, and brought together an incredible array of leaders from all sections of British society and professions.

Initiatives like the BAME100 remain so important for they not only highlight the options and opportunities available for younger generations in a condensed and empowering format but, when layered against the recent findings of The Parker Review, The Race Disparity Audit, The Colour of Power and the Leadership 5,000 & Leadership10,000, they also serve as a stark reminder of how little progress we have come as a society. This fortifying a strong synergy between our cause and the that of Basquiat; a synergy that did not go unnoticed by us or our guests.

We had the honour of being joined by inspirational and impactful leaders from all over the world to celebrate our launch and were very fortunate to have addresses from Baroness Royall of Blainsdon PC, our CEO Raj Tulsiani, Deputy Curator of The Barbican Lotte Johnson and Ian Watmore, First Commissioner of The Civil Service.

We are so happy to have had such a successful launch to the 2017 index but know that we will only be graded by what happens next, so are thoroughly humbled and motivated by the commitment and dedication our listed leaders and supporters have already shown in helping us shape a better more equal future.

In the video below, some of the event speakers and BAME100 leaders discuss what the BAME100 means to them and why it is important for organisations to increase diversity at the most senior levels:

Thank you to everyone that joined us. 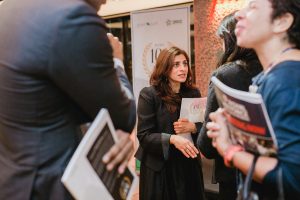 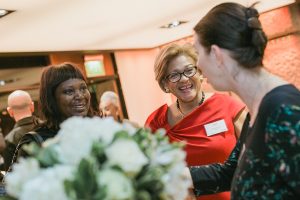 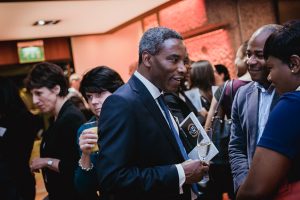 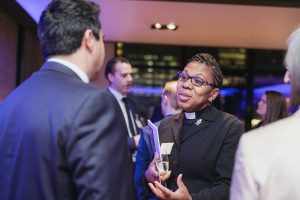 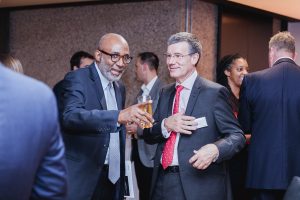 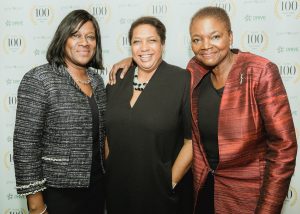 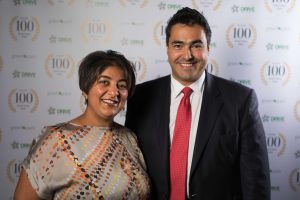 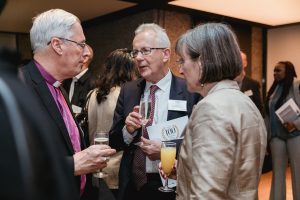 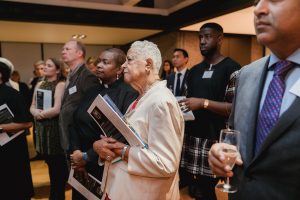 Rose Hudson-Wilkin, Chaplin of The House of Commons, Baroness Howells of St Davids and Jermaine Jackman, Winner of The Voice 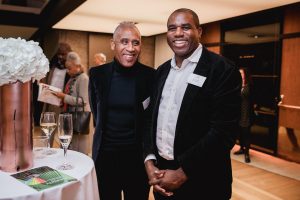 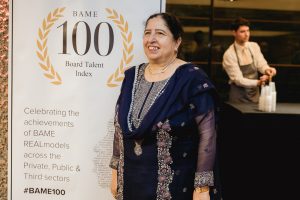 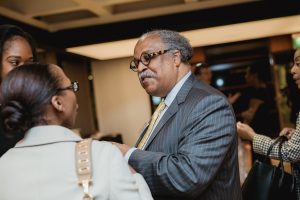 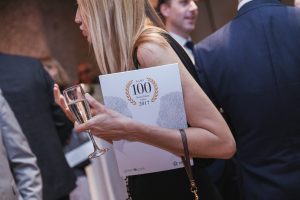 Green Park pledges to grow trees as we grow our business

Recruitment International: Green Park the only recruiter to list on Fast Track 100 2019