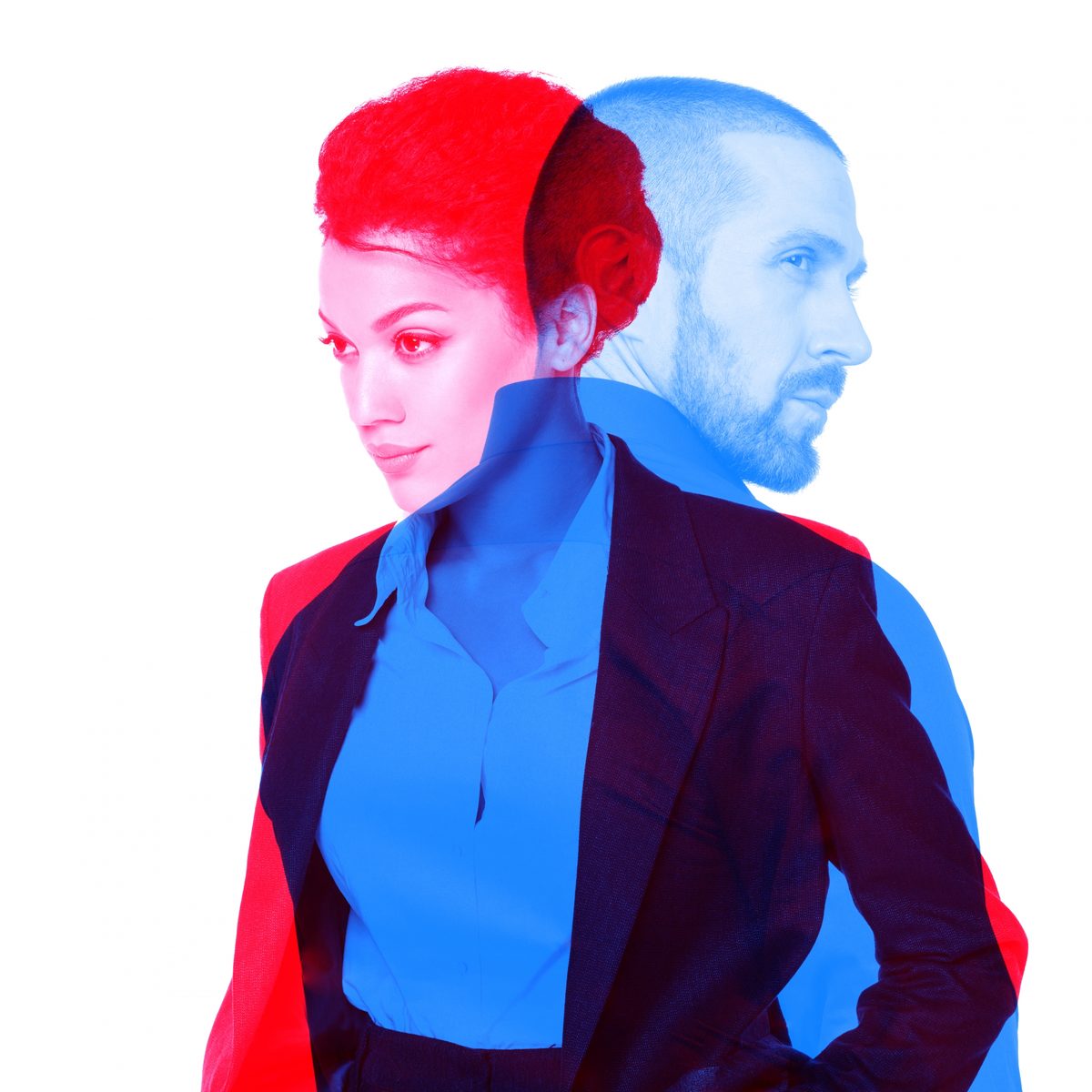 New research from Green Park, the Executive Search and Interim Management consultancy, reveals that 34 of the 100 largest UK charities, categorised by turnover, have all white senior leadership teams.

The analysis highlights that the largest charitable institutions have incredibly limited ethno-cultural representation at the highest levels of management, with 92% of the senior leadership team being white.

The disparity is even greater in the Top 3 most senior positions of Chair, CEO and CFO, with only 6.2% of these roles are held by those from a BAME (Black, Asian & Minority Ethnic) background.  Across all senior leadership roles in leading UK charities, just 8.1%  have a BAME background, compared to 13% representation across the UK population2. People of Chinese and Other Asian ethno-cultural backgrounds are virtually non-existent among charity leaders, comprising just 0.3% of the sample analysed.

The findings are published in Green Park’s ‘Third Sector Leadership 2,000’ report, a review of diversity in the largest 100 UK charities. It emphasises that there is still a need for considerable work if the UK’s philanthropic organisations are to close the diversity gap and better reflect the population segments they seek to help.

Women hold only 41% of senior leadership positions in leading UK charities, despite representing 51% of the UK population. At the Top 3 level this is even less at just 27.5%, demonstrating that there may still be a glass ceiling holding women back from the most senior decision-making roles. With 77% of Chair positions currently being held by men; the role of Chair is the most male dominated of the Top 3 roles.

Based on the sample, Animal charities display the lowest level of ethno-cultural diversity at under 2% of the senior leadership. Three other sub-sectors (Health, Mental Health & Disability; Housing & Social Care; and Justice & Welfare) also reveal a striking absence of diversity, each significantly below the overall average of an 8.1% representation. NGOs (principally foreign aid charities) have the highest level of ethno-cultural diversity (15.8%) amongst leaders.  Along with Faith-based charities and Trusts & Foundations these three sub-sectors show higher than average levels of minority representation.

Table One:  Representation in UK charities by sector

Kai Adams, Partner Charities and Social Enterprise Practice, Green Park: “These 100 charity organisations are among the most prominent in the public consciousness.  They represent some of the most recognised brands.  At a time when public scrutiny and trust is volatile, their visibility confers an even greater degree of responsibility to be representative.

Whether diversity is inherited or acquired, visible or cognitive, we believe that no organisation can sustainably deal with change without increasing the agility, skills and customer orientation within its leadership team.  We also know there is a clear correlation between those qualities, the diversity of the team, and its ability to protect the future relevance and impact of the organisation.  We firmly believe that for the charities represented in this report to thrive and drive positive social change, it will be vital to widen the gate without lowering the bar.”

Averaging the Ethnocultural Diversity and Gender Diversity percentage of the leadership team for each Trust and Charitable Institution, the Diversity Index finds the Voluntary Service Overseas (VSO) as the most diverse UK charity. VSO is an international development charity with a vision for a “world without poverty” and recruits professionals to work as volunteers, living and working alongside local populations in developing countries.

The Green Park ‘Third Sector Leadership 2,000’ examines the backgrounds of 1,866 individuals in total. The aggregate analysis of the cohort by gender and ethno-cultural background is derived from a unique software, using a database of 1.2 billion individual records globally. Designed by Richard Webber, developer of consumer classification systems Mosaic and Acorn, it uses 2.5 million family names and 0.8 million personal names to generate algorithms that can associate individual names to gender, ethnic or cultural identity.