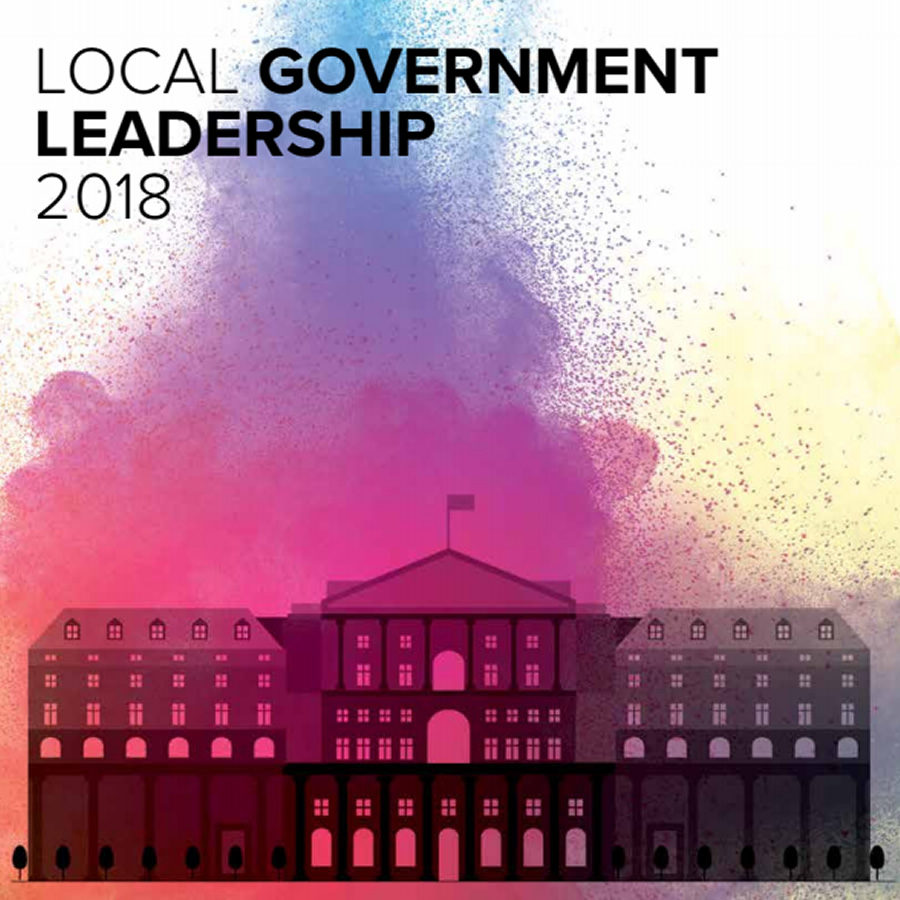 This is the fourth year of the Green Park Leadership Series, and the first Local Government Leadership report specifically written for Local Authorities. It follows on from the 2017 Leadership 5000 report analysing gender and ethnocultural diversity across the Public Sector including Local Government.

The Local Government Leadership 2018 report maps the gender and ethnocultural diversity of Board and Executive leaders in Local Authority organisations. The sample is carefully designed to allow comparison with the Top 20 levels of The Green Park Leadership 10,000, an analysis of the FTSE 100’s Top 10,000 senior leadership.

Our analysis shows that there has been very limited progress for women at Top 20 level in Unitary Authorities and County Councils and a fall in the number of women in senior management positions in Metropolitan Boroughs and London Boroughs. 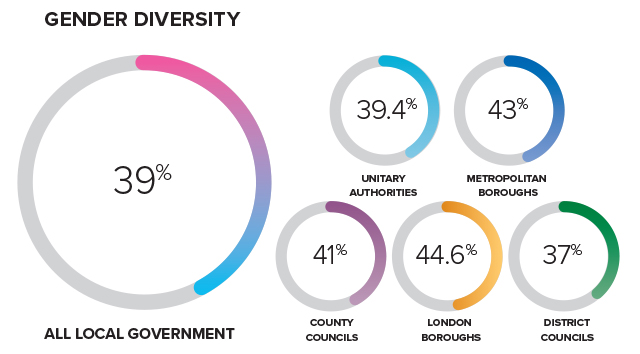 Most noticeably, despite London having a population that is 60% white and 40% non-white, only two of London’s 32 Boroughs have BAME CEOs. Yet progress is being made in the representation of BAME people at Top 20 level in London Boroughs with a 4.9 percentage point increase from 5.6% in 2017 to 10.5% today. This compares favourably to Local Authorities outside London, which average out at about 3%. 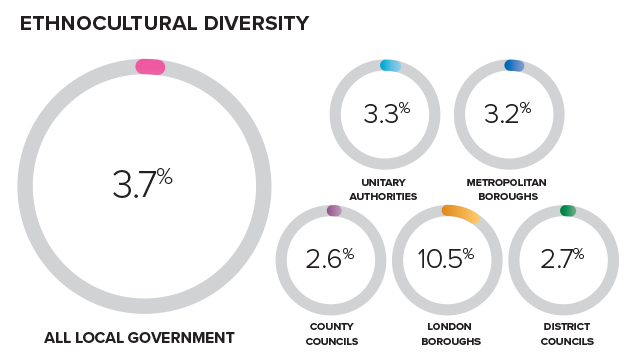 Women are most likely to make it to Top 20 Level in London Boroughs, but when it comes to women achieving the top role of CEO, Metropolitan Boroughs offer the best prospects. There has been a significant increase in female CEOs appointed to lead Metropolitan Boroughs where women now account for 55.6% of CEO positions, compared to 47.2% a year ago.

While it is encouraging to see such positive pockets of progress with more councils adopting a diverse approach to recruitment and leadership development, a look at the overall representation of women and ethnic groups shows that there’s still progress to be made. Combined analysis of all senior roles across Unitary Authorities, County Councils, Metropolitan Boroughs, London Boroughs and District Councils reveals that the majority of senior positions are occupied by men, with only 39% held by women.

This latter figure compares well with the FTSE 100, where according to our most recent research only 24% of the top roles are held by women. However, considering 51% of the UK working age population are female, deficit still exists at the highest levels of Local Authority management.

The overall proportion of senior roles held by BAME executives now totals 3.7%. With the UK population including 13% non-white citizens, there is clearly an even wider diversity gap to fill before the insights and interests of everyone are truly represented in Local Government.