Diversity and Inclusion for Leaders: Diversity is a fact. Inclusion is a choice 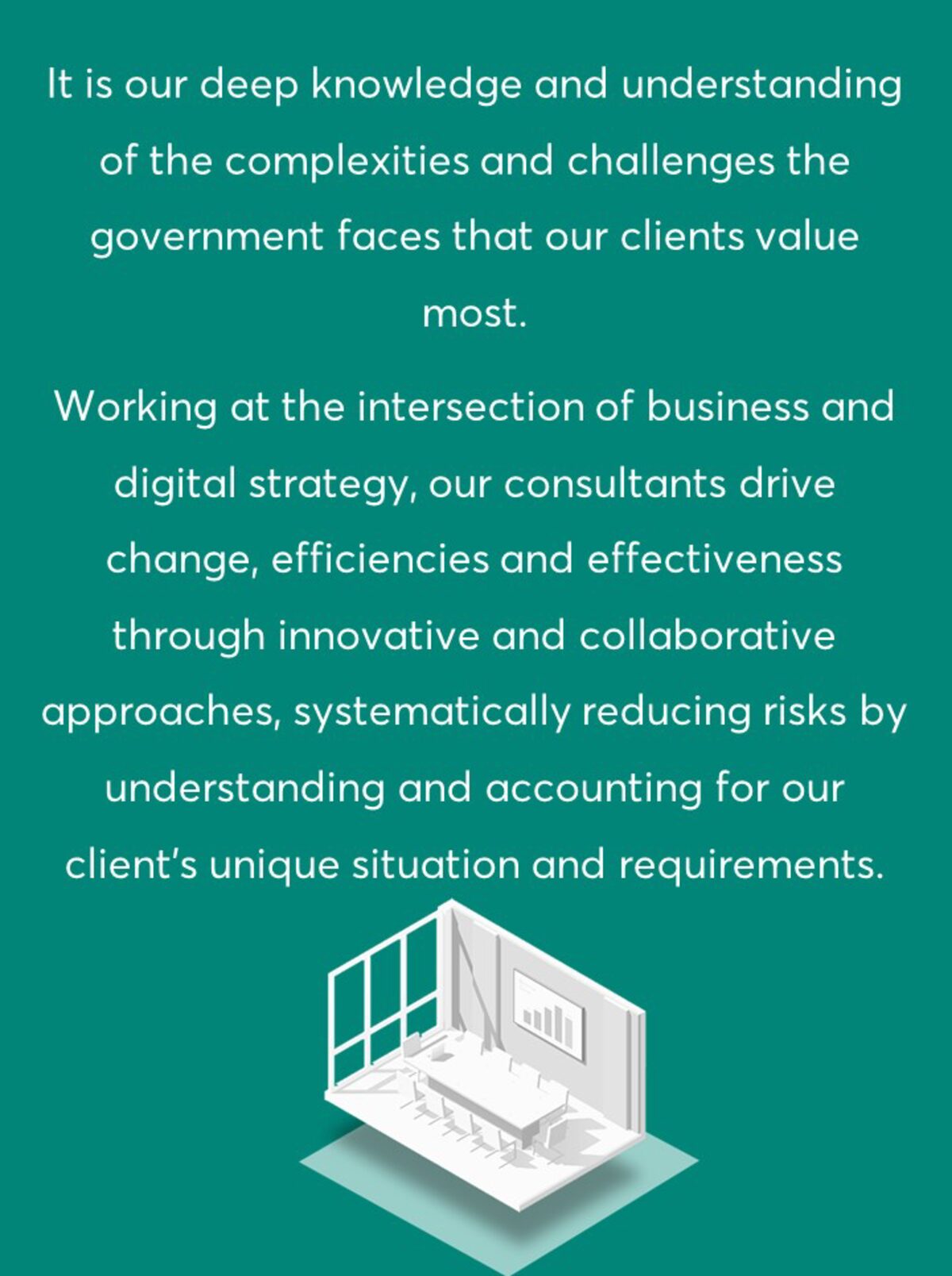 Diversity is a fact; inclusion is a choice

This saying is ascribed to Justin Trudeau, Prime Minister of Canada. It’s become a popular meme and a call to action aimed, I believe, at the majority – those who are privileged not least in being able to coast through life without necessarily once realising their own privilege.

As a saying, it’s based on an assumption of the majority’s entrenched resistance to the very existence of difference in the community. The sense of the first part of Trudeau’s formulation is: get over it. This strikes me as a delightful and somewhat frustrated foundation for an appeal to inclusion. It seems to be saying that some people – perhaps the core of the majority – are in denial about the diverse nature and inequality of our society. And it goes further by implying that diversity is irreversible.

However, the growth in overt racism and xenophobia over the last several years suggests that a significant number of people do not regard diversity as a natural feature of society or business. As we know, many people believe diversity can be undone by building walls, either as physical structures along territorial borders or barriers written into immigration laws. Merely asserting that diversity is a fact encourages those who feel threatened by difference to feel further victimised. They are then more likely to make choices that foster exclusion rather than inclusion.

But there’s a more technocratic interpretation of the slogan which I believe is much more positive, less provocative and more immediately useful for organisational leaders and decision makers.

In this interpretation, the facts of diversity are the measurements of difference taken by our organisations. The choices about inclusion are then the behaviours we exhibit and the actions we take to ensure that difference has its full effect on the performance of the organisation.

We need to avoid any suggestion that inclusion can be disregarded. It worries me that Mr Trudeau’s slogan leaves that possibility open. By saying that inclusion is a choice, we risk casting inclusion as a single, monolithic decision that an organisation or a society makes once and once only. The reality of inclusion is an infinite array of individual decisions taken moment by moment, every day, in situations and organisations of all kinds. We commit to inclusion not by making a vow but by acting inclusively.

This is an extract from Raj Tulsiani's debut book Diversity and Inclusion for Leaders: Making a Difference with the Diversity Headhunter.  One of the UK’s leading authorities in executive search, interim management, workforce planning and diversification, in his insightful new book, Raj Tulsiani presents a compelling case for the commercial value of diversity and inclusion that goes beyond the moral issues. It gives readers a comprehensive understanding of the issues and provides an actionable framework on how to not only master diversity and inclusion, but also how to profit from it.

Diversity and Inclusion for Leaders: Making a Difference with the Diversity Headhunter is now available to buy on Amazon.